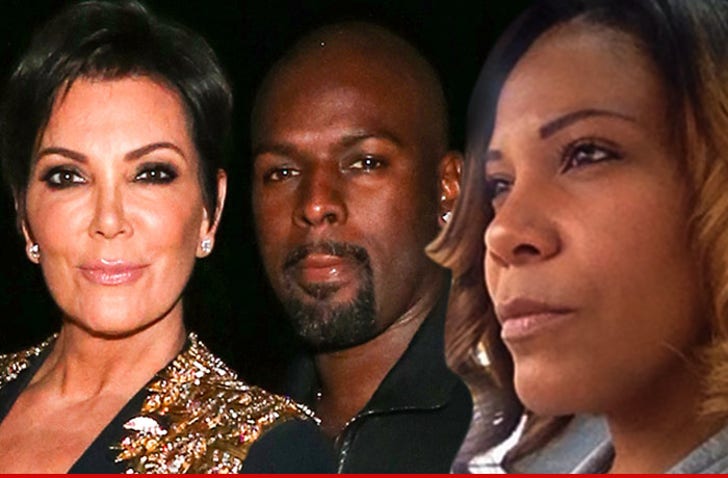 Corey Gamble's ex got a restraining order against him in 2010, claiming he followed her everywhere, manhandled her and left bruises, and even called OnStar to track her car.

But Kris is telling all her friends ... she knows stalkers since she and her family have had more than their share ... and Corey doesn't fit the profile.

Her reasoning is interesting ... she says he's a "background guy" who doesn't look for publicity or notoriety. She adds he works as a tour manager for Justin Bieber and never tried exploiting that relationship.

We're told Corey gave her a heads up long before stories surfaced about the restraining order against him, and he convinced Kris the chick never had a case against him and the only reason it's coming up now is because she wanted to make a quick buck from the tabloids.

Love is sweet, but it can also be blind. The question ... which is it? 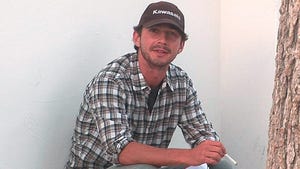 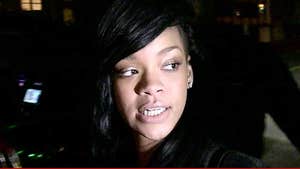 Rihanna -- Stay Away From My House, Creep