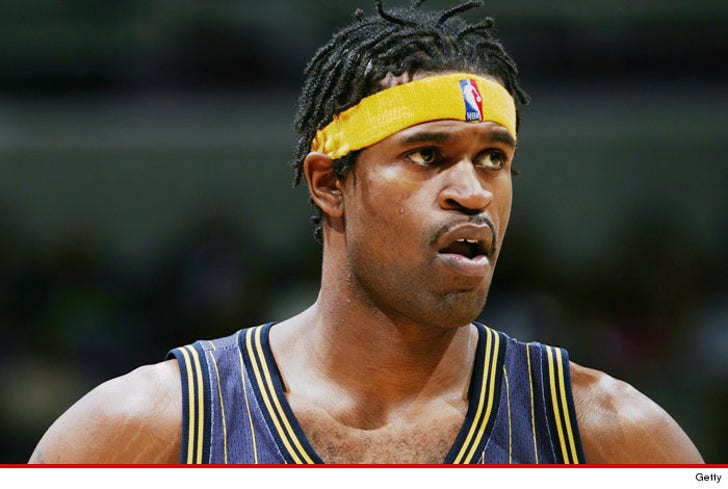 Stephen Jackson's estranged wife says there's an innocent victim in her divorce from the ex-NBA star ... her Bentley ... which she claims Stephen sold off behind her back just to piss her off.

In some super bitter legal docs obtained by TMZ Sports, Renata White Jackson claims she filed for divorce from Jackson in 2013 ... and says both sides were instructed not to get rid of any major assets until the court could divide them up.

But according to Renata, Jackson wasn't having it ... and on October 9, 2014, he stole the keys to her Bentley and sold it off behind her back.

Then, Renata says Jackson taunted her about the sale in a text that read, "Clearly u make a lot of decisions without me. So I sold [the Bentley] for what I pay for it. U can get something else."

He continued ... "I will spend it all before I let u take it and spend it on another n**ga or bitch."

"I worked to [sic] hard and give u to [sic] much to be treated like a guest and not a man. F*k [sic] dat. I will get to the bottom of all this disrespect. I'm wit the bulls**t."

Now, Renata claims Jackson should BE THROWN IN JAIL until Stephen forks over her share of the profit from the sale of the Bentley.

Celeb attorney Marvin Solomiany, who is representing Jackson, tells TMZ Sports, "There is a valid prenuptial agreement that both parties agree is enforceable. While we’d like to keep these matters private, our client denies any allegations that he’s acted contrary to the terms of the party’s prenuptial agreement." 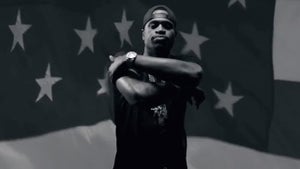 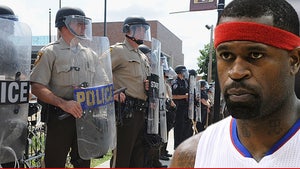