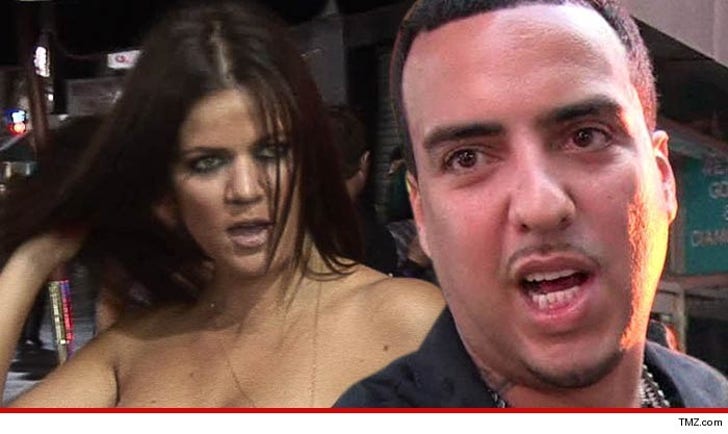 Khloe Kardashian ﻿doesn't care if French Montana has a side piece ... and she thinks her family should stay out of her business.

We're told Khloe scoffed at her family's advice ... she fired back, saying she's having fun and there's no expectation of exclusiveness.

The fam is concerned because of the way Khloe dealt with the Lamar situation ... defending him for way longer than most partners would. But Khloe says this is not "a Lamar situation." She's having fun ... end of story. 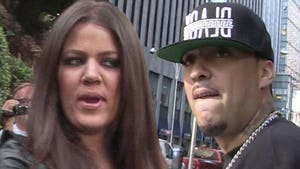 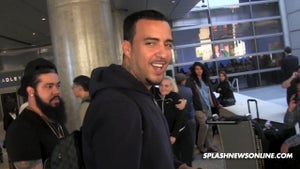 French Montana -- If I Marry Khloe Kardashian, I'm Taking Half!