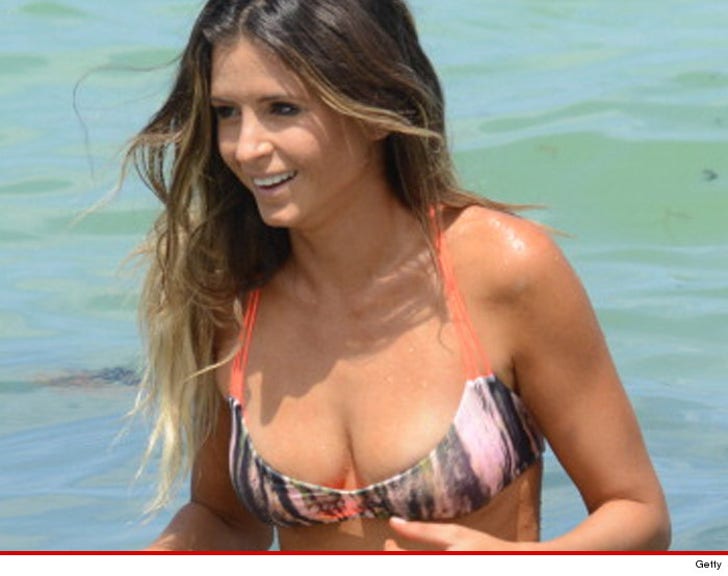 Topless photos and videos of Anastasia Ashley are out there somewhere ... after a crook made off with a laptop containing all the revealing footage ... TMZ Sports has learned.

Sources tell us the laptop was snatched from a camera crew that had recently done a photoshoot with Ashley in Palm Beach, FL for Cheeki underwear. We're told someone broke into their van ... and stole a ton of photo equipment, including the laptop.

Ashley posed nearly nude (g-string only) at times ... but the edited final product was only supposed to imply she was naked.

Ashley tells TMZ Sports ... "There's video of me posing in compromising positions from all kinds of angles." She says the raw footage was never supposed to be seen ... but now she's worried about where it will end up.

Ashley says the theft is "a big invasion of privacy. I'll be mortified if they get released." 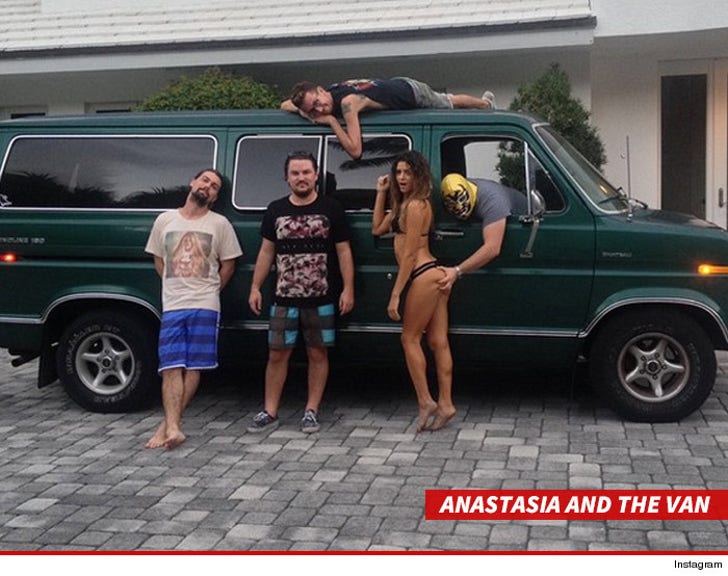 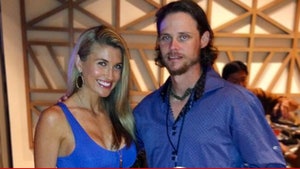 Clay Buchholz's Wife -- I'VE BEEN HACKED ... Those Pics Were For My Husband ONLY 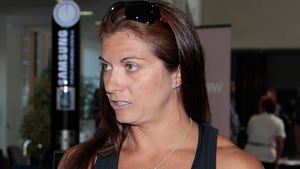