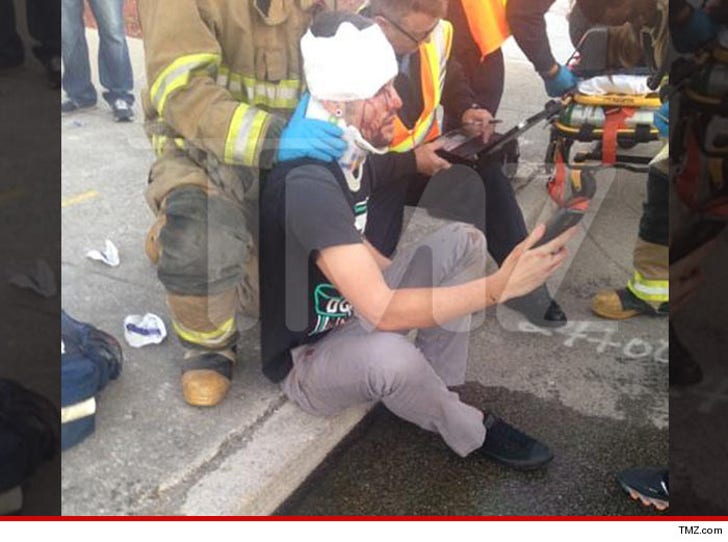 "Teen Mom" star Ryan Edwards was involved in a scary car crash Friday in Tennessee that left him bloody on the side of the road -- and despite the gory scene ... he managed to avoid any major injuries.

Chattanooga PD officials tell TMZ ... 2 vehicles crashed into each other head-on last night -- and right now the cause is still under investigation.

However multiple witness tells us they saw Ryan swerve across double yellow lines -- while apparently speeding -- and smash into another woman's vehicle.

The other driver was taken to the hospital by ambulance. Ryan refused ... instead opting to have a friend pick him up at the crash site. 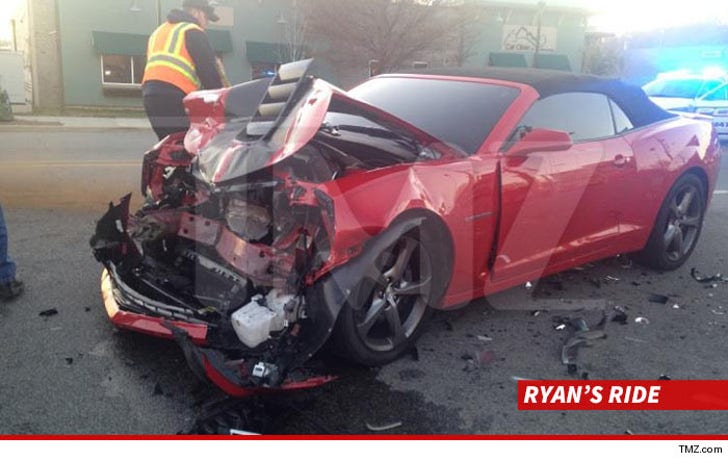 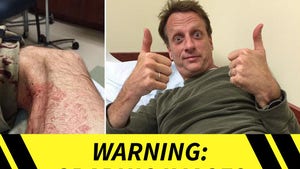 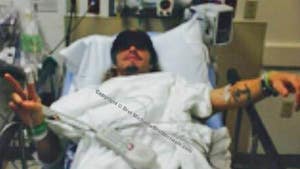 Bret Michaels -- Tour Turns Into Bloody Mess ... In and Out of 6 Hospitals