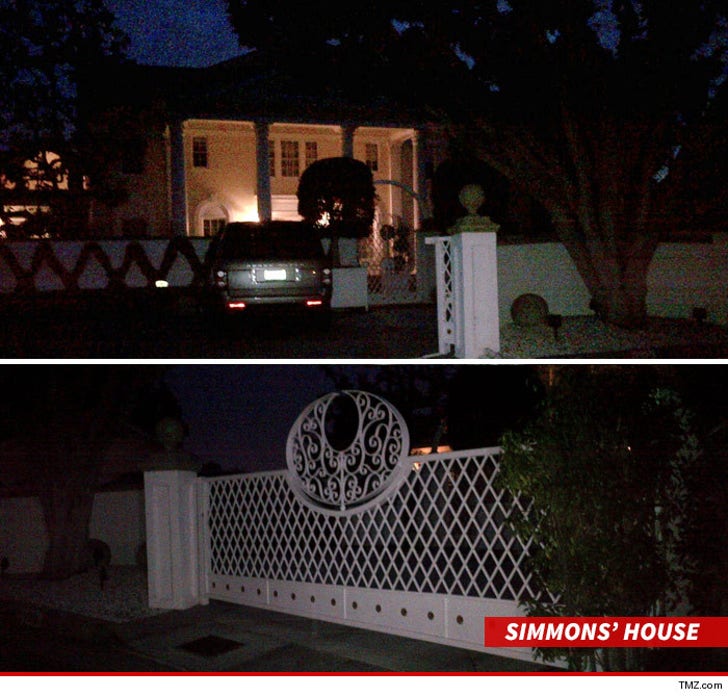 Richard Simmons is still MIA ... nearly a year after he was last seen, and there are no signs of XMAS or even life at his home.

His friends are more worried than ever. They haven't heard from or seen him since January 11. He hasn't been to his exercise studio in 6 months.

There are no XMAS decorations at his Hollywood Hills house. Friends are not allowed to visit. A housekeeper seems to stand guard whenever anyone tries to enter.

Simmons' rep told us the exercise guru was depressed over a knee injury and that's why he has gone radio silent, but his friends are convinced it is far more serious. They say Richard was the ultimate caring person who loved interaction, and now there is none whatsoever.