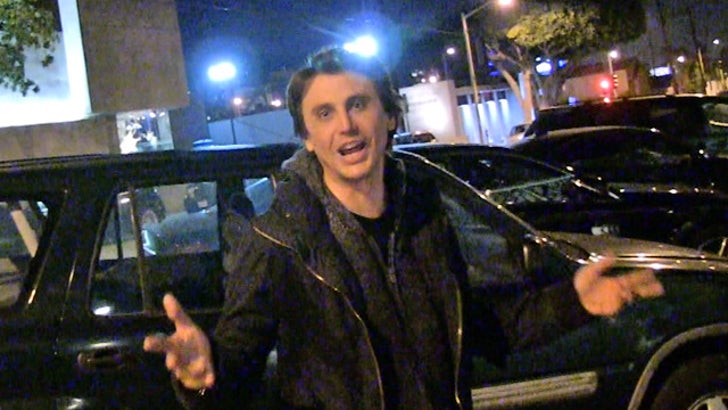 Cheban -- who's super tight with all of the Kardashian sisters -- was leaving Craig's in West Hollywood last night when we asked about reports that Khloe and Robin have become an item.

"I was with her yesterday, I didn't hear anything about that," Cheban told us.

The "Keeping Up with the Kardashians" star said he wouldn't be shocked if Khloe eventually began dating another famous athlete ... explaining that a relationship with a normie can get pretty boring for someone on Khloe's level.

As for Robin, he also shot down the rumors this weekend ... and says the media made up the story.

"Frankly, I’m not surprised they came up with my name."