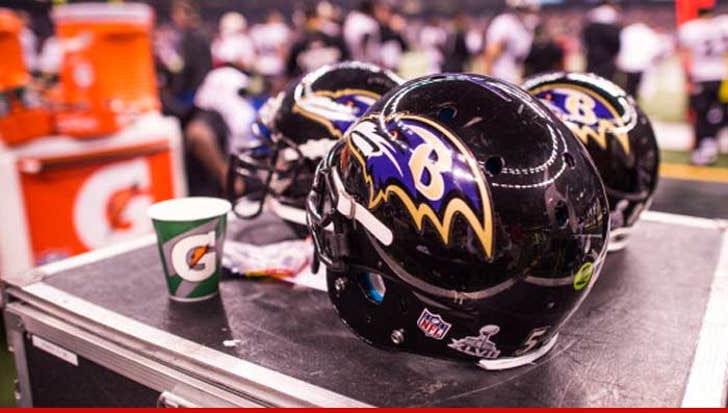 10:20 AM PT -- Sanders has been placed on paid leave, per the NFL's personal conduct policy ... according to team officials.

He will not travel to Pittsburgh with the Ravens for the playoff game vs. the Steelers on Saturday.

Darren Sanders -- the head of security for the Baltimore Ravens -- is accused of sexually assaulting a woman at M&T Bank Stadium in Baltimore during a game ... TMZ Sports has learned.

We obtained the police report filed by a woman who claims she was working at the stadium on December 14th -- when the Ravens were playing the Browns -- and was asked to escort Sanders to another part of the building.

The woman claims while doing the escort, Sanders "hit and/or groped her buttocks more than once as they walked down the third level hallway."

The woman claims the abuse continued when they got to the 3rd floor lobby ... when he "pressed his body against her's and kissed her neck and attempted to force her to grab his penis." 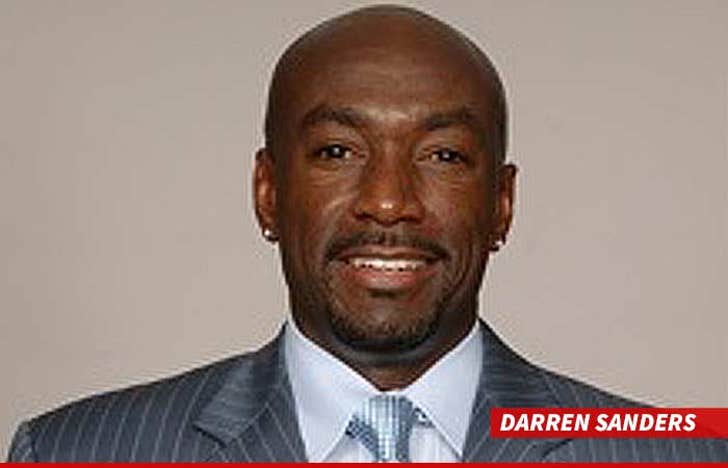 The woman says she was able to walk away -- and immediately told 4 co-workers about the incident.

Cops investigated the situation and eventually charged Sanders with a 4th degree sexual offense. Investigators say at least one witness "observed part of the interaction" between Sanders and the woman.

Sanders lawyers are adamant -- Darren did nothing wrong. A hearing is set for Feb. 9th.

Sanders was famously involved with the Ray Rice investigation -- he had claimed he asked police and Revel Casino security for a copy of the elevator footage ... but failed to obtain it. 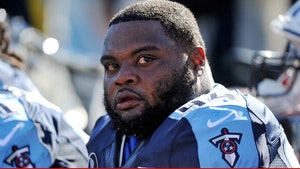 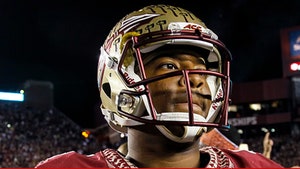 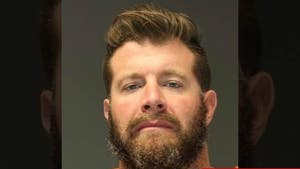