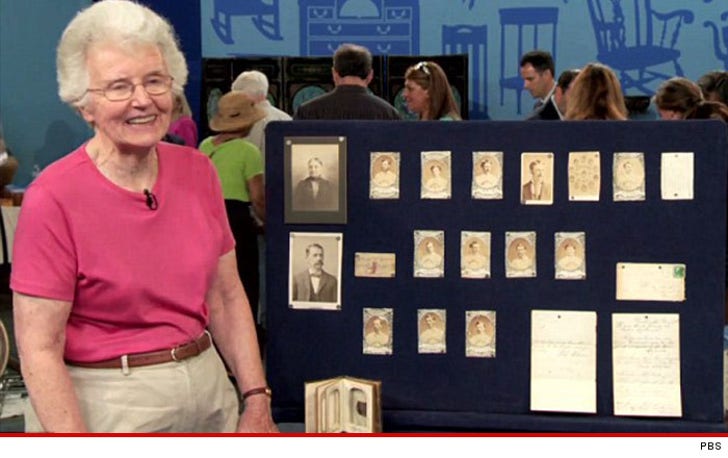 The woman -- who has not revealed her name -- went on PBS' "Antiques Roadshow" with a bunch of cards and memorabilia she inherited from her great-great-grandmother.

Turns out, the booty was a collection of ultra-rare baseball cards featuring the 1871 Boston Red Stockings. The woman also had autographs from some of the players.

One of the cards featured George Wright -- the biggest superstar in the sport at the time. He was ultimately inducted into the Baseball Hall of Fame. 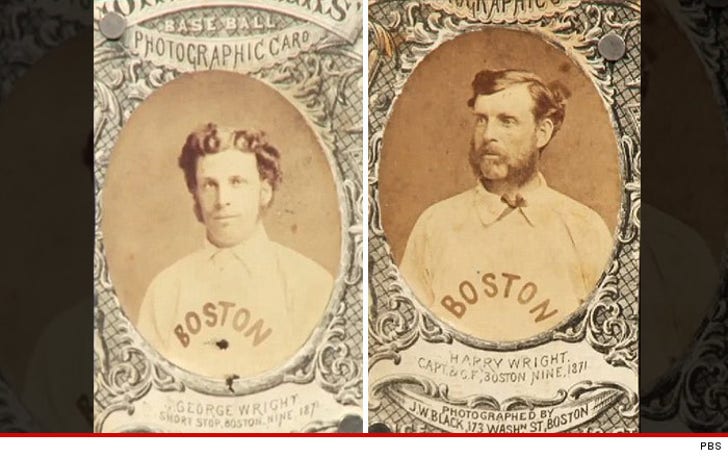 The woman says she found the collection just sitting in a desk drawer ... "I ran across it one day and decided I'd like to have it, not realizing at all what it was worth."

FYI -- your Griffey rookie's worth about ten bucks. Sorry. 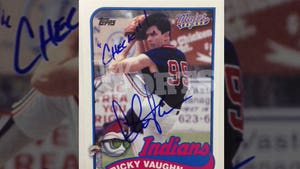