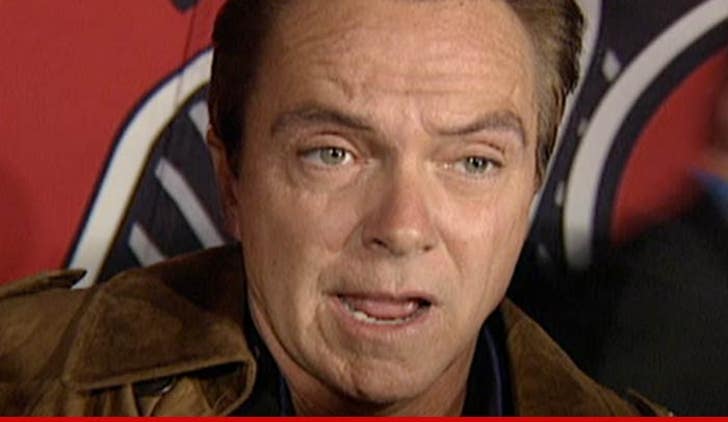 Two women got into a knock-down, drag-out fight over a big male star ... and if we asked you to guess who the male star was ... how many guesses would you need to get to David Cassidy?

Alas, that's exactly what happened back in September (sorry, our David Cassidy sources are slow) in Boca Raton, FL ... and it ended with cops and doctors.

According to police ... when they showed up, they found one of the women, Maura Rossi, with a bloody nose, trying to leave the scene. Rossi told police she tracked her boyfriend, Cassidy, to another woman's house using the "Find My Phone" feature on the iPhone.

Both Rossi and the other woman, Georgina Zahran, had the same story ... Rossi knocked on the door, they argued and eventually came to blows. Zahran had blood on her face and a few cuts and bruises from the dustup.

The women eventually talked it out and neither was arrested ... though Rossi did get taken to the hospital.

David is still with Rossi.

In the end, it seems like David said "I think I love you" one too many times. 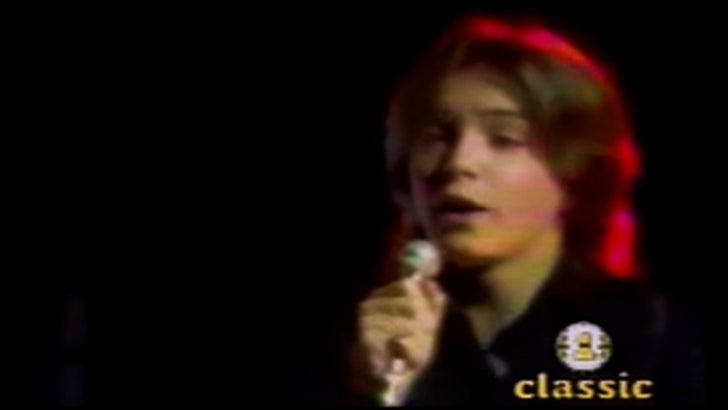 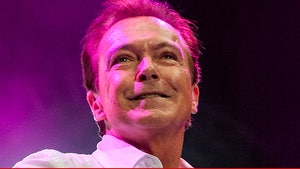 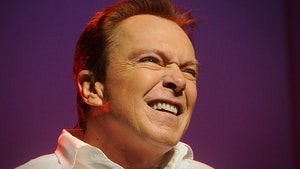