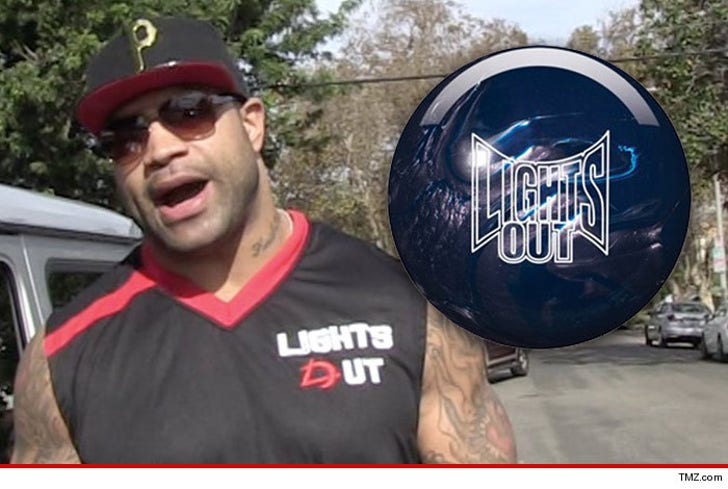 Question: What has 16 pound balls and just pissed off former NFL star Shawne Merriman??
Answer: Some bowling company in Utah that's hawking balls with his catchphrase.

The ex-linebacker has just declared legal war on a bowling company called "Storm" -- which hawks various bowling products on its website ... including a ball emblazoned with the words, "Lights Out."

Of course, Merriman claims he owns the trademark to "Lights Out" -- the nickname he's had since high school -- and demanded the company stop selling the balls ASAP.

But in a lawsuit filed in California, Shawne claims the company refused to comply with his demands -- so now, he's asking a judge to force them to pull the balls from their cyber-shop.

He's demanding more than $2 MILLION in damages. Calls to Storm have not been returned. 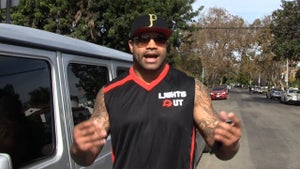 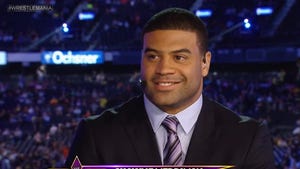 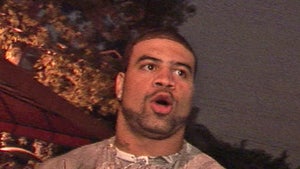