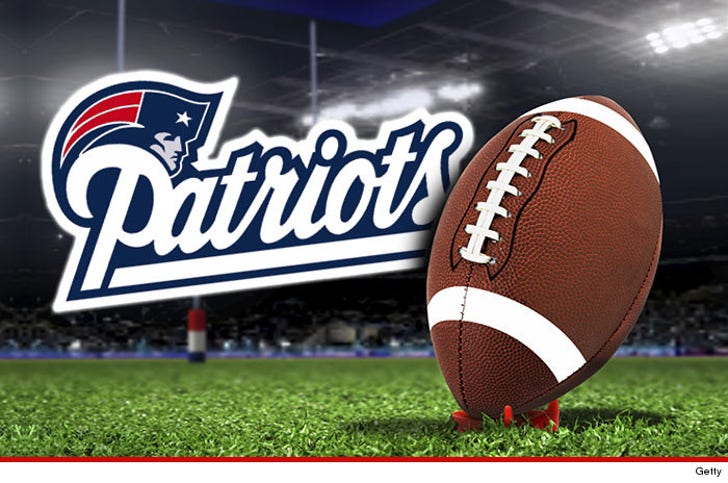 The NFL has zeroed in on a New England Patriots locker room attendant who might be the cuplrit behind the deflated football scandal ... this according to a new report.

According to Jay Glazer and FOX Sports, surveillance video allegedly shows the attendant taking footballs from the official's locker room and going into another room at Gillette Stadium before bringing them to the field.

The attendant in question has already been interviewed by the league, according to Glazer. The NFL is trying to determine if any wrongdoing occurred. 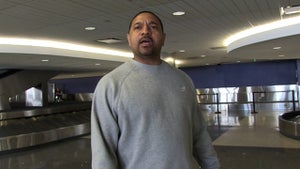 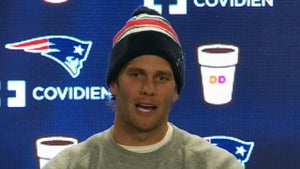