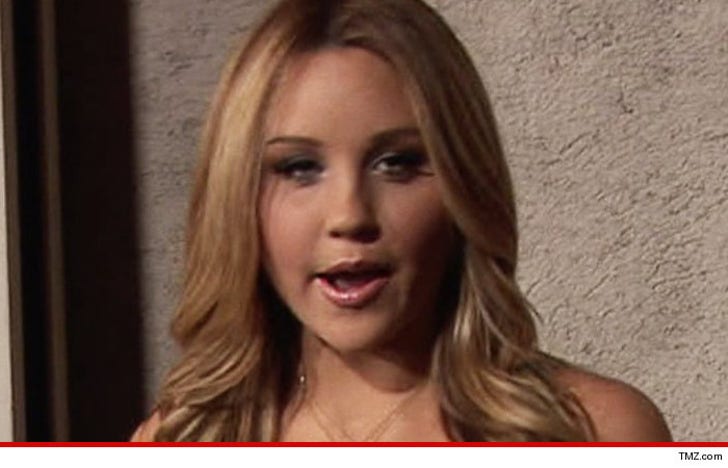 Amanda Bynes just learned ballet can be really expensive, because the lawyer who fetched her dancing shoes and helped guide her in court now wants thousands of bucks for his efforts.

Artemio Santiago, Esquire has filed legal docs claiming he was Amanda's savior. Santiago says Amanda was a mess last October ... refusing to take her meds while she was a patient at a Pasadena mental facility. He says Amanda hired him and the first thing he did was get her back on her meds.

Santiago says he became like an attendant, bringing her personal items like ballet shoes, tights, DVDs and various books.

You may remember after Amanda got out of the psych ward she was supposed to go to court but ended up eating lunch at a Hollywood diner with her lawyer. That was Santiago.

Now he wants around $16K for his troubles.

Amanda's parents and the lawyer for the conservatorship have a very simple position ... Amanda didn't have the mental capacity to even hire a lawyer, so go kick rocks. 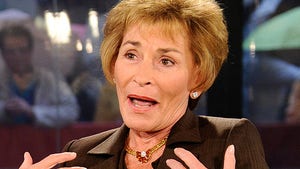 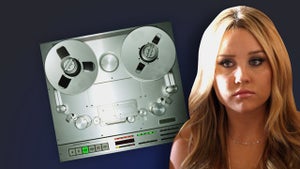