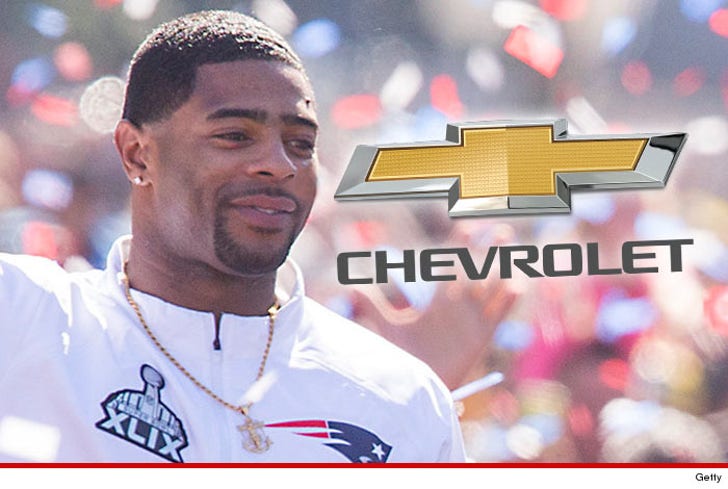 2:20 PM PT -- Chevy confirms Butler will get his own truck on Tuesday.

Super Bowl hero Malcolm Butler is one step closer to getting a free truck ... because the powers that be at Chevy are actively discussing hooking him up ... so Tom Brady won't have to give up his MVP ride.

TMZ Sports spoke with a rep for Chevrolet who tells us ... they're well aware of Tom's intentions to give his Chevy Colorado to Butler ... but they don't want to see Tom part ways with the vehicle.

"Obviously, it was part of his prize as MVP, but we're aware of Tom Brady's wishes for Malcolm to have the truck," the rep tells us.

So, we asked if Chevy would be giving Butler a ride of his own ... and the rep told us, "We've discussed it. That's all I can really say right now."

Sounds to us like plans are in motion ... but when we pushed, the rep was pretty tight lipped.

Bottom line ... if you're Malcolm Butler, you might wanna start making room in your garage. 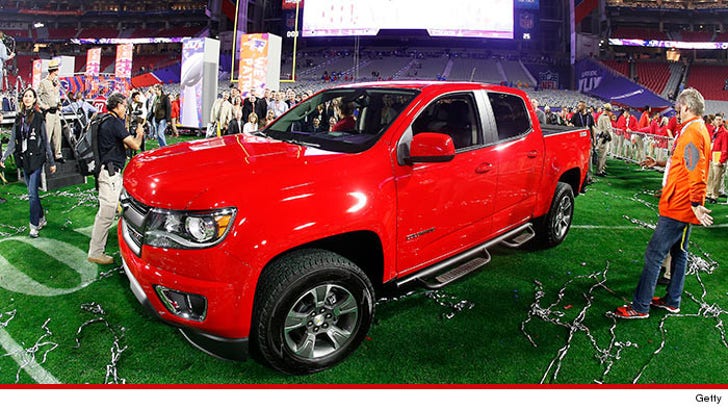 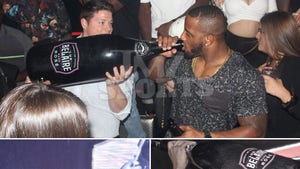 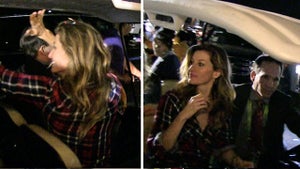 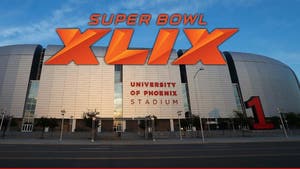