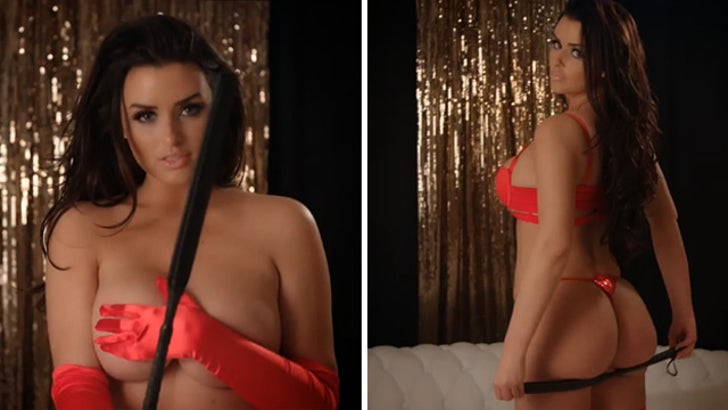 The world is so cold and unfair, and Prince made it that way ... by forcing model Abigail Ratchford to remove her nearly naked Valentine's striptease from Instagram.

Ratchford pulled out off all the stops for a "Fifty Shades of Grey" style Valentine's Day striptease -- which is awesome -- but unfortunately she set it to Prince's 1991 hit "Gett Off."

It's ridiculously hot, but nobody uses Prince but Prince. Sources close to Abigail tell us his label, NPG Records hunted her down and demanded the video come down immediately.

Prince notoriously scrubs unauthorized use of his music from the 'net ... and apparently there's no "smoking hot" exception. Still, 30,000 people LIKED the clip before its demise.

Abigail reposted the vid with a different song -- Janet Jackson's "Feedback" ... but it's just not the same.

Seriously, Prince ... we thought you, of all people, would appreciate a "Sexy M.F." 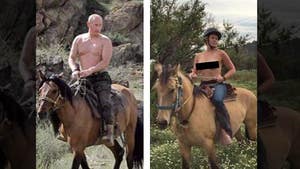 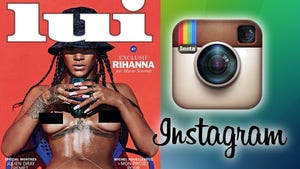