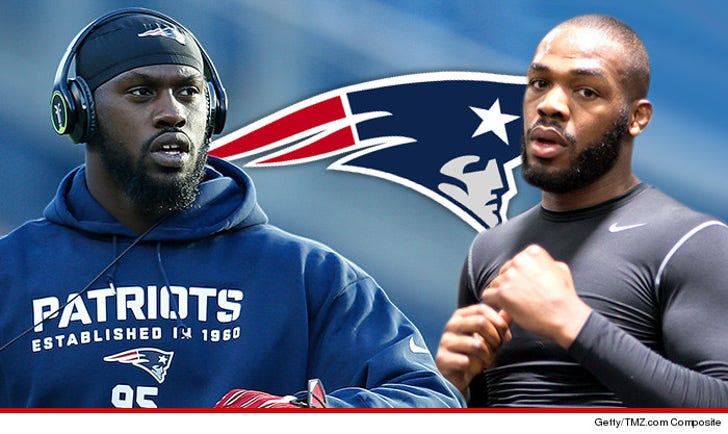 As we previously reported, Chandler is 100% confident he could beat up his big bro if they stepped into the octagon -- and wants to set up a 1-round charity fight to prove his point.

Chandler had previously told us that the whole thing would hinge on if the Patriots coaching staff gave him the green light.

Well, we spoke with the Patriots VP of Media Relations ... who tells us, "It's not a matter of if we'd allow Chandler to fight his brother. We can't stop the players from doing what they want. But he might be voiding his contract obligations to the team if he went out and did it."

The rep continues, "Without getting into a specific contract, there have to be clauses [in contracts] that protect the team ... restrictions of physical activity that would risk injury. Whether it be skiing, jumping out of a plane or riding a motorcycle without a helmet in a state that requires one."

"I think they're having fun, but do I think fighting is something they're actually serious about? No."

"They're brothers. They have a sibling rivalry. Take the Gronkowski brothers ... there's not a Gronk among them that would say Rob's better at anything."

Long story short ... don't count on a Jones vs. Jones fight ... until AFTER Chandler's NFL career is over. 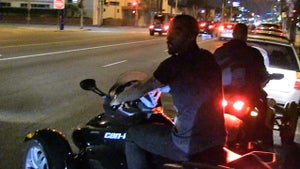 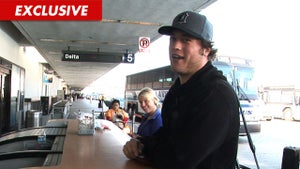