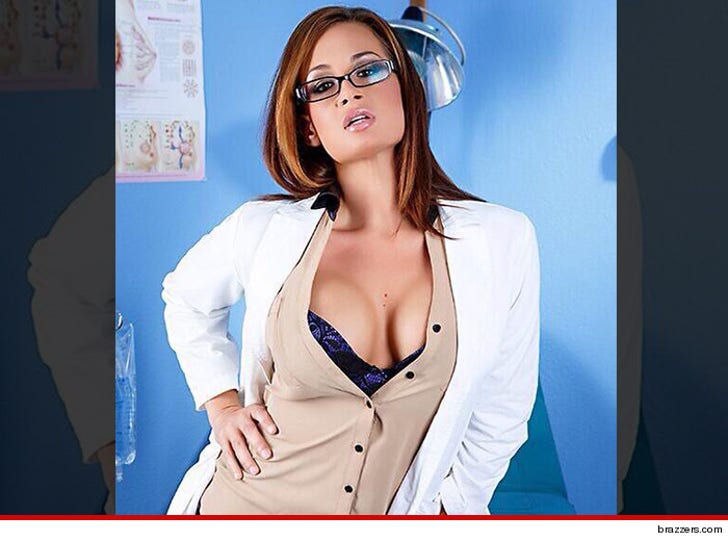 Once on the ground, cops boarded the plane and she allegedly assaulted one of them. The story was covered Thursday, but we just found out the passenger was a multiple AVN award winner.

Lane never made it to the baggage claim. She went directly to the hospital and then jail, where she was booked for battery on a police officer and drunk in public. She's since been released. 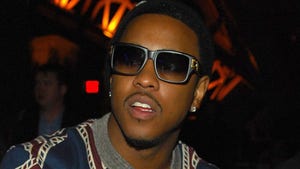 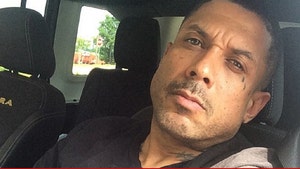