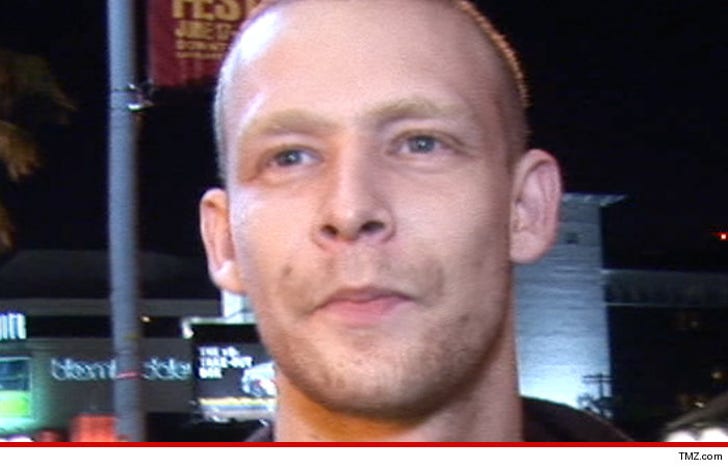 Former "Sons of Anarchy" star Johnny Lewis -- who's been dead for more than 2 years -- just got sued by his own father for a huge chunk of cash the actor failed to pay back before his death.

If you recall, Johnny fell to his death off the roof of his Los Angeles landlady's home in September 2012 ... after he killed her and dismembered her cat.

According to the legal docs obtained by TMZ … 2 weeks before Johnny died, Michael Lewis loaned more than $60,000 to his son's company to cover legal costs, Screen Actors Guild dues, insurance, and moving expenses.

Michael says so far, he's only gotten back $23K from his son's estate -- so he's suing Johnny's estate to get back the unpaid cash.

A debt is a debt. 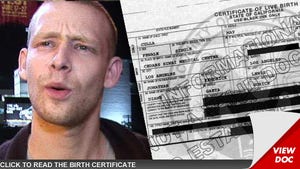 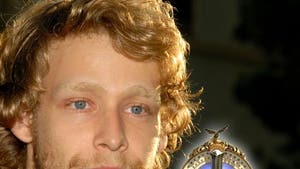 Johnny Lewis' Dad -- I Exhausted All Resources To Save My Son