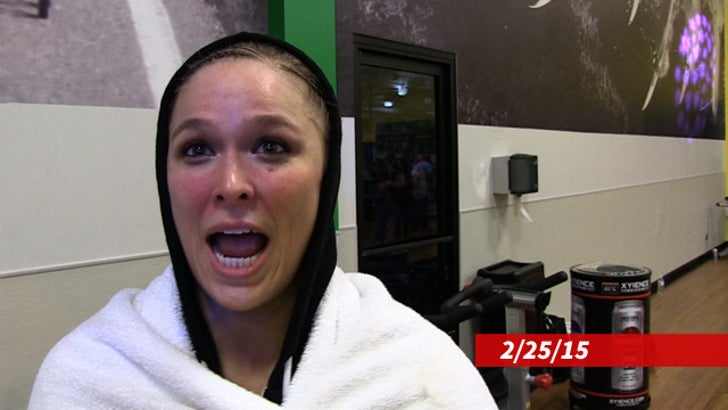 Call her Rouseydamus ... 'cause just 3 days before her fight, Ronda Rousey was telling TMZ Sports she was aiming to finish Cat Zingano in under 15 secs ... so she could fit the entire fight on Instagram.

Looking back, this video is pretty great ... we were at the UFC gym in Torrance, CA on Wednesday ... when our photog asked Ronda if she thought she could beat her then-fastest fight time of 16 seconds.

Rousey explained the factors that could contribute to a record-setting victory ... but then concluded with the most important line of the clip -- "LET'S GET IT ON INSTAGRAM!"

3 days and 14 seconds later, Ronda accomplished her mission ... beating Zingano with an extra second to spare (Instagram videos can only be 15 secs maximum). 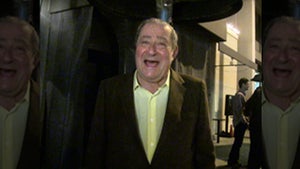 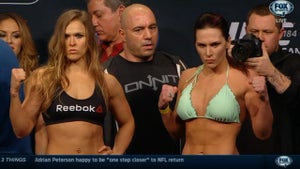