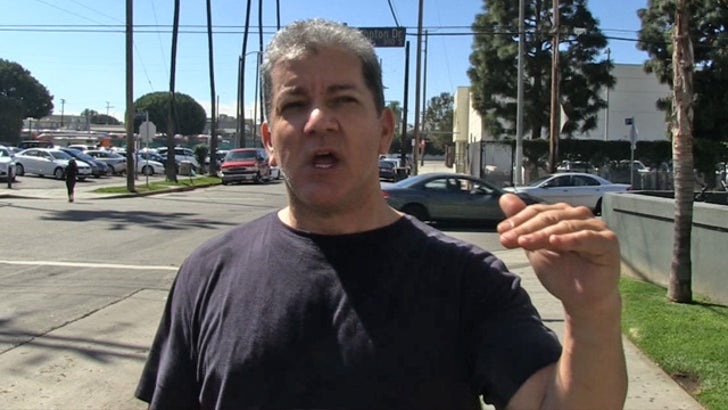 Ronda Rousey couldn't just BEAT male fighters ... but she'd easily be ranked in the Top 20 in her division if she was able to fight dudes ... so says UFC ring announcer Bruce Buffer.

To be fair, Buffer says he doesn't ever see the UFC signing off on a Ronda vs. Man fight ... but says, "Quite frankly I'm sure she would do very well against at least half the division she's in which is the bantamweight."

For the record, the men's bantamweight division (135) is comprised of guys like T.J. Dillashaw, Dominick Cruz and Urijah Faber.

Still, Buffer says Rousey is a friggin' beast ... and "the most dominant fighting athlete in the world."

Fun Fact -- it took Bruce more time to announce Ronda on her way into the fight at UFC 184 ... that it did for Rousey to actually beat Cat Zingano. 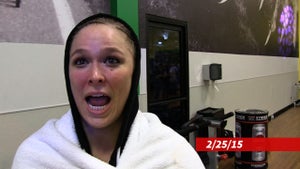 Ronda Rousey -- Pre-Fight Prophecy ... 'Let's Get It On Instagram' 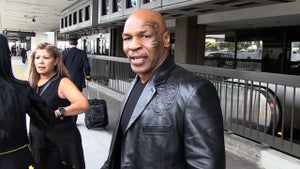