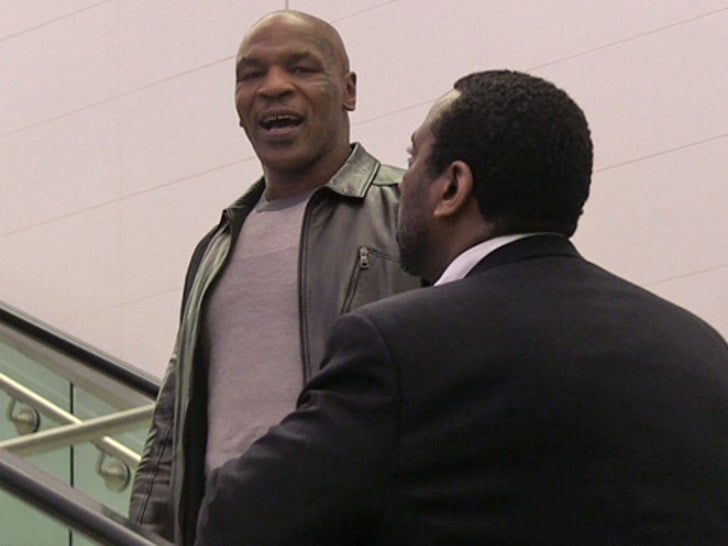 Mike Tyson has finally weighed in on the fight of the century ... telling TMZ Sports he likes Manny Pacquiao to beat Floyd Mayweather on May 2nd.

But when it comes to putting his money where his mouth is ... don't expect Tyson to make a 50 Cent style $1.6 MILLION bet on the fight.

Tyson's never been shy about his financial situation -- he made more than $300 MILLION during his boxing career ... only to end up broke.

But now, Mike's way more responsible when it comes to his cash -- and plans to hold on to it by not making crazy bets.

... especially when the betting line is virtually even.