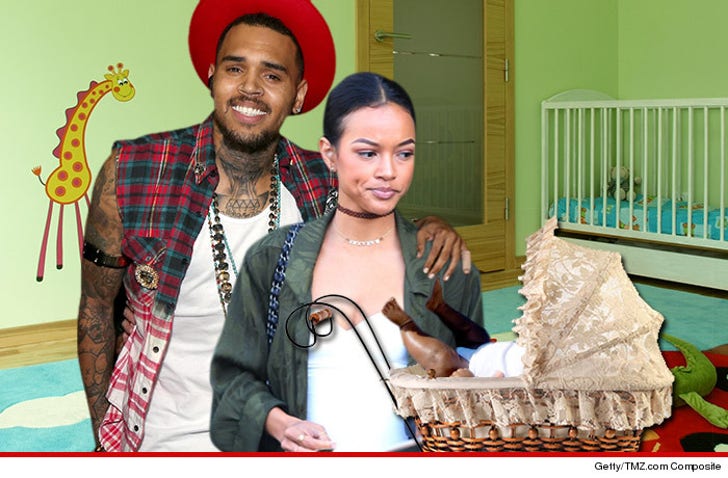 Chris Brown's been jonesin' to be a daddy for a long time, and tried to get Karrueche Tran to be the baby mama -- but before there was a bun in the oven, she wanted a ring on her hand.

Sources close to the couple tell TMZ ... Chris and Karrueche had the baby talk frequently for at least the last 2 years -- and she was down to have a tiny CB ... IF he would make her an honest woman.

We're told KT feels strongly about marriage before kids, and stood her ground with Chris. Although he stepped up with a couple of diamonds last Christmas -- he couldn't close the deal ... since they weren't engagement rings.

Karrueche was also worried about derailing her budding acting career.

Even though she wasn't ready yet ...we're told Karrueche still thought she and Chris would have kids together in the future. As one source put it, she's "devastated he did this" with a side chick. 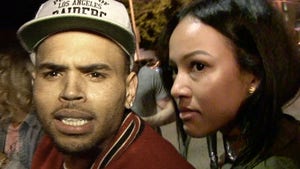 Karrueche Tran -- Chris Dropped Baby Bomb On Me ... I Had No Clue