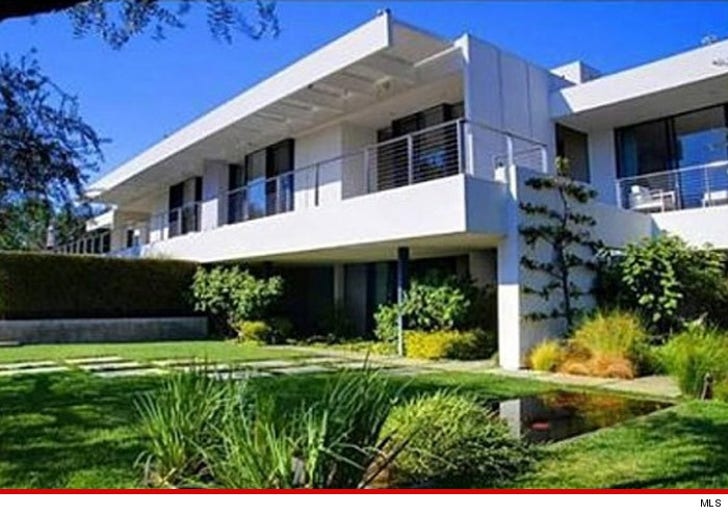 A drunk driver became an unwanted visitor at Jennifer Aniston's house Saturday night after the guy hit a curb and took out some of her plants.

Law enforcement sources tell TMZ ... it happened at around 8:30 PM at her Bel Air estate. It's unclear if Jen was home, but her rusty trusty security guy instantly called 911.

When cops arrived the driver told them he was not behind the wheel, but security footage from the home clearly showed otherwise. The guy flunked the field sobriety tests and was arrested.

It feels like he was stuck in second gear.