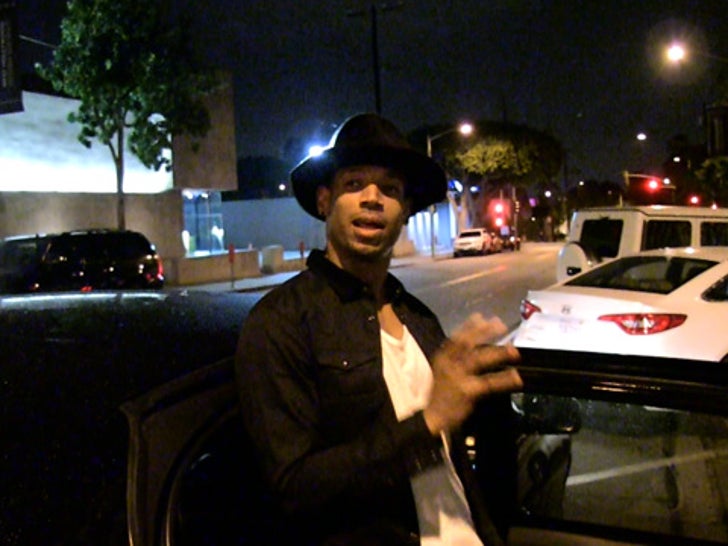 Marlon was at Craig's in West Hollywood when we asked the "Haunted House II" star about Tebow's unsuccessful tryout with the Eagles earlier this week.

FYI -- Marlon's son plays QB and is a beast. So Tim, you got your work cut out for you buddy. 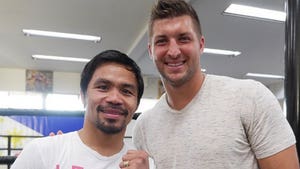 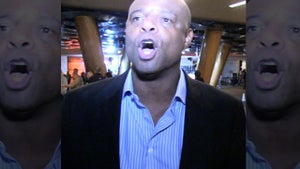 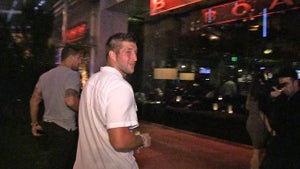