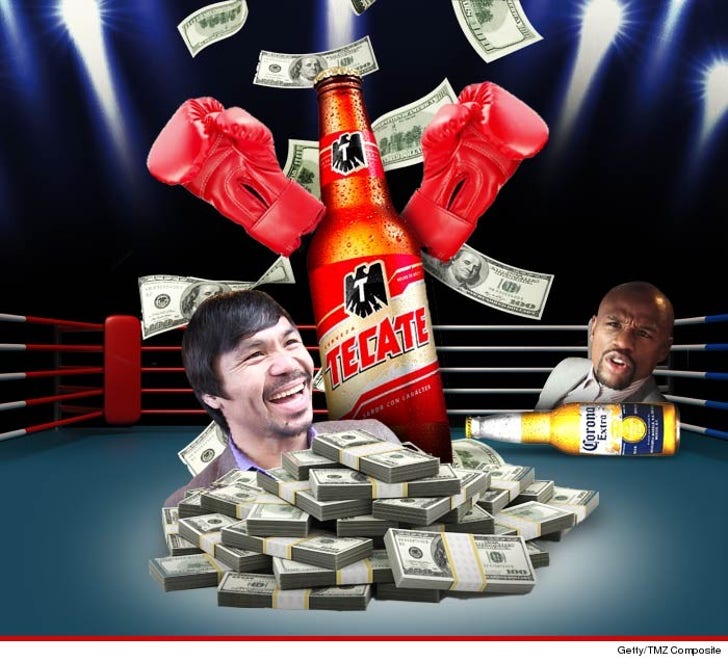 There was a civil war in Mexico surrounding the Mayweather vs. Pacquiao fight -- TECATE VERSUS CORONA -- but now ... one beer has finally obtained the rights to be the official cerveza of the fight!

Here's the tale of the tape ... Tecate has been a long-time sponsor of Pacquiao -- while Corona has often backed Mayweather.

According to promoter Bob Arum, both companies were dead set on buying the rights ... which led to a good old fashioned BIDDING WAR!!

But when it comes to beer sponsors, there can only be uno ... and according to Arum, the winner was TECATE ... which bid $5.6 MILLION!!!!

"We've never seen anything like that on a beer sponsor," Arum told ESPN ... "Both companies were after it. It's a huge number." 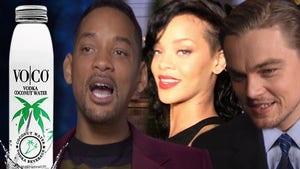 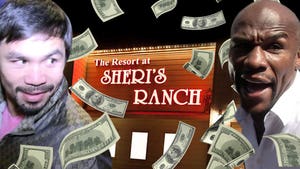 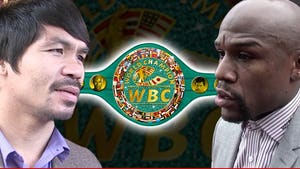