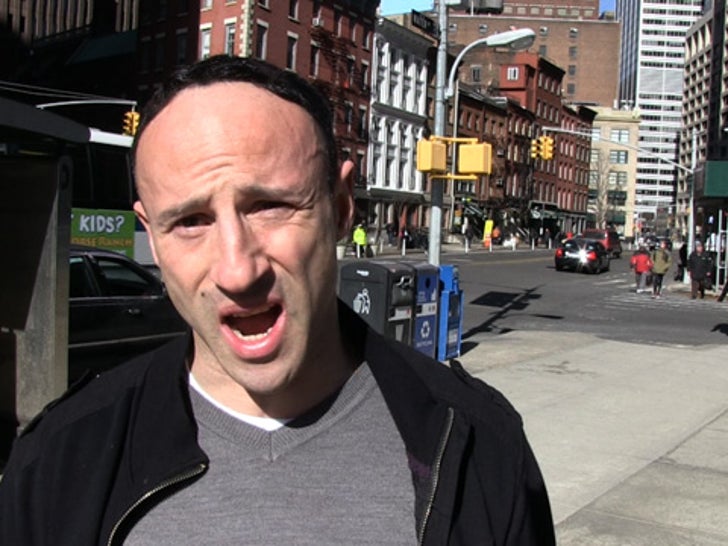 The NYPD officers boycotting ex "Sopranos" star Lillo Brancato Jr.'s new movie ... are targeting the wrong guy -- at least according to Brancato Jr., who says they've got him all wrong.

TMZ broke the story ... a police Benevolence Assoc. wants people to stay away from "Back in the Day" -- the first movie Brancato's worked on since getting out of prison last year. He served 8 years for committing a burglary where an NYPD officer was shot and killed.

We got the ex-con -- who also famously starred in "A Bronx Tale" -- in NYC and asked him about the boycott ... which he said was not unexpected.

Although he took responsibility for his crimes, saying -- "my actions and my drug addiction contributed to the death of that man" -- Brancato Jr. explained how he intends to prove he's a much different person now.

Watch ... he sounds changed, but we're not sure NYPD officers will buy it. 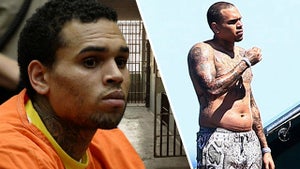 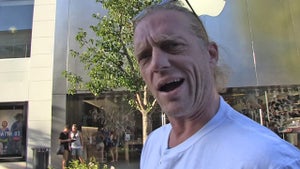 Puck from 'Real World' -- My Life After Prison is Working with Ugly, Stinky Chicks 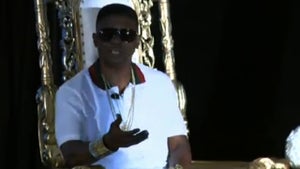