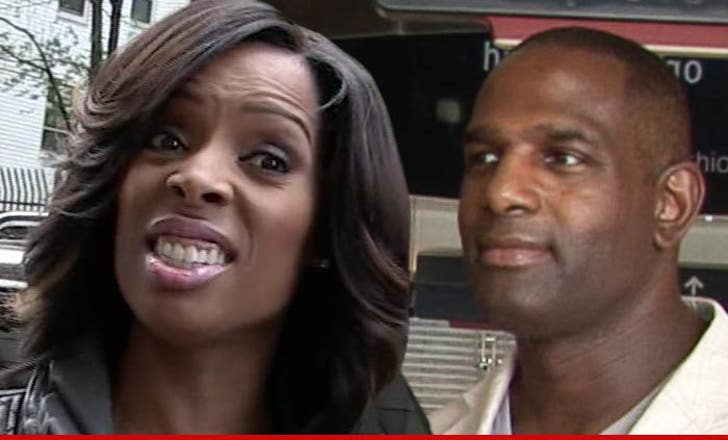 Actress Tasha Smith will think twice about getting hitched again -- the now ex-husband she calls a glorified assistant just scored a fat settlement in their divorce.

According to the court docs ... the "Why Did I Get Married?" star has been ordered to hand over nearly $7k/month in spousal support to Keith Douglas. That's on top of the $50k she already shelled out to him in December.

As we previously reported ... their rocky marriage took some crazy twists, including mutual restraining orders, and both saying they feared for their lives.

The settlement wasn't a total loss for Tasha ... Keith had to give back her Mercedes.

Unfortunately her friends all drive Porsches, but she'll make amends. 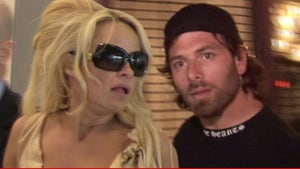 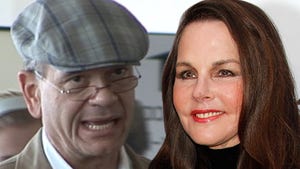