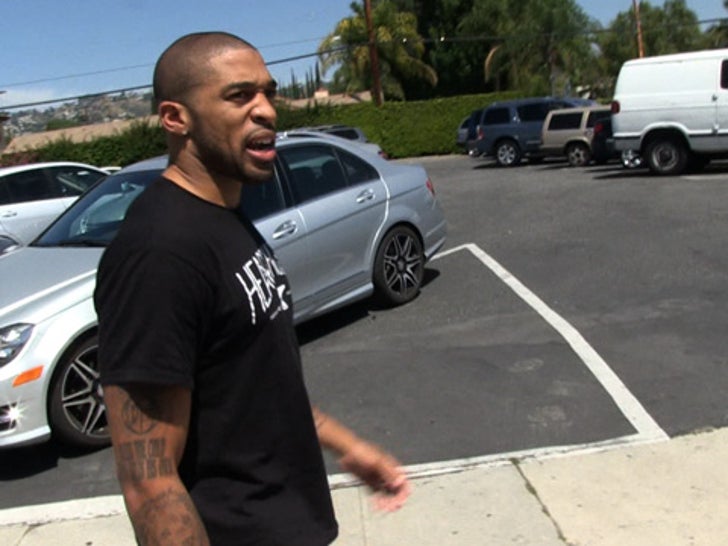 If they can do it in the NBA, there's no reason female refs can't kill it in the NFL too -- so says Dallas Cowboys star Orlando Scandrick who says he's excited for Sara Thomas to make history.

"I look forward to it," Scandrick said in L.A. this weekend ... "I'm sure she'll get the adequate training and she'll be fine."

There are people who are concerned that Thomas is putting herself in harm's way -- due to the risk of being hit during a play -- but Orlando says that's BS and says he's convinced she can hack it.

Anyone really wanna question her toughness?