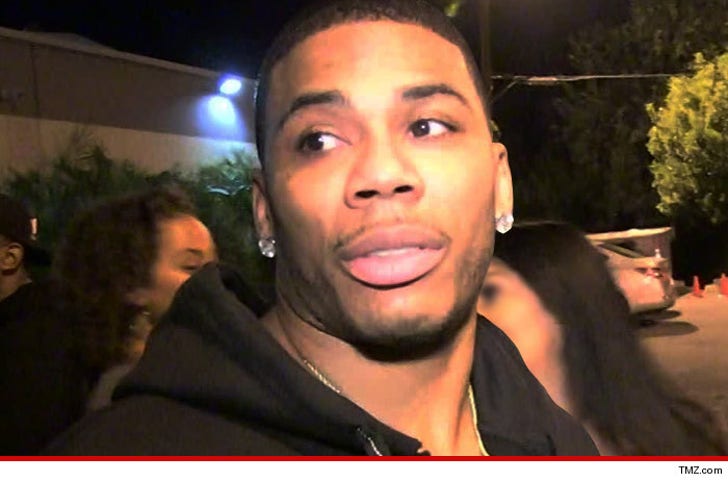 Nelly's calling out some of the random people on his tour bus ... for getting him busted for drugs this weekend -- so now he's hand-picking who gets all access passes on his ride.

Nelly tells TMZ ... "I feel the need to take responsibility for my choices in needing to be more aware of all the people I associate with and allow onto my property."

We broke the story ... Nelly's attorney says there were 15 to 20 other people who had access to the bus before Saturday's bust. Nelly was arrested for possession of methamphetamine (his lawyer claims it was ecstasy) and marijuana, but he seems to be laying at least partial blame on someone else.

He adds, "While my instinct of course, is to be accessible to my friends, fans and acquaintances, the last thing I would want to do is compromise the respect and admiration of my friends, family and fans."

In other words ... no more free rides. 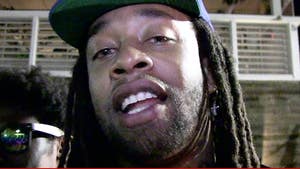