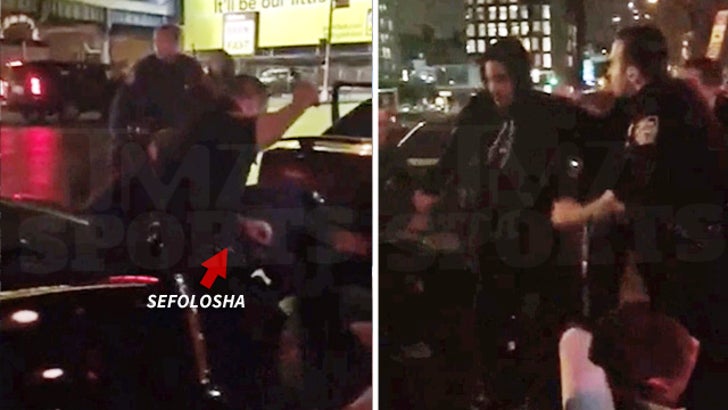 The NYPD has launched an internal affairs investigation into the arrest of NBA player Thabo Sefolosha -- who claims cops used excessive force during a violent incident last week.

As we previously reported, Thabo was taken into custody early Wednesday morning -- after cops say he was obstructing officers from investigating the stabbing of NBA player Chris Copeland.

We posted footage of the arrest on TMZ Sports -- which showed cops putting Thabo in a headlock and pulling him to the ground. At least one cop brandishes his nightstick.

Cops say Thabo was acting in an aggressive manor ... which justified the use of force. Thabo's attorney says BS ... and says the video essentially exonerates his client of any wrongdoing.

Now, an NYPD spokesperson tells us, "The issue has been referred to internal affairs, which is investigating the incident." 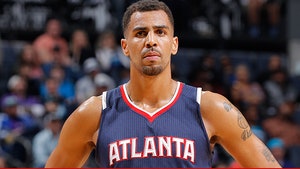 Thabo Sefolosha's Lawyer -- 'Video Speaks For Itself' ... Expects Case to Be Dismissed 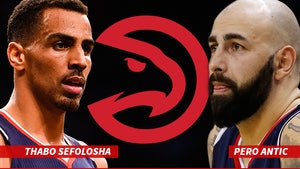