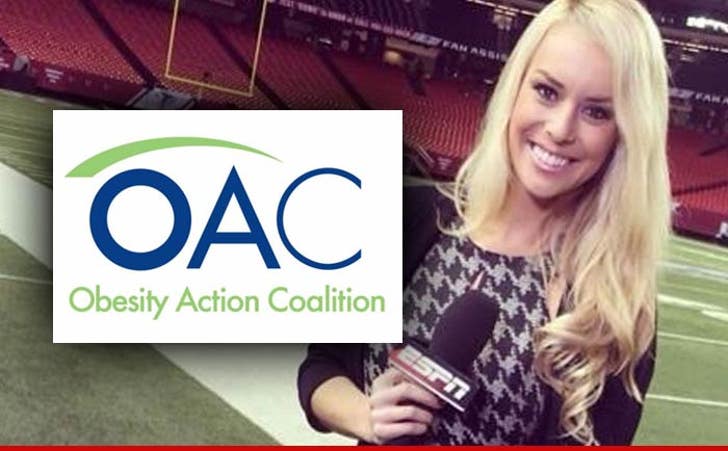 A powerful obesity group is lashing out at ESPN's Britt McHenry -- demanding she PERSONALLY APOLOGIZE to the tow truck worker she berated over her physical appearance.

The Obesity Action Coalition -- a leader in the big person community -- says they were disgusted when they watched the video of Britt telling the worker to "lose some weight, baby girl."

The OAC says it's aware of Britt's Twitter apology -- but says they group is demanding more action. 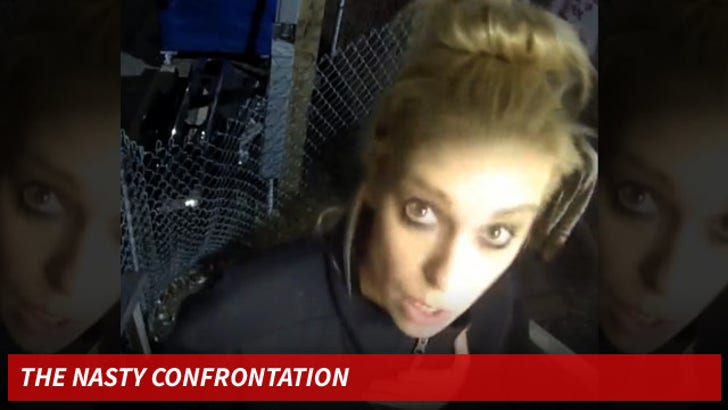 "Britt should apologize to the woman directly. I think the apology on Twitter was more about explaining herself to her employer and the people who follow her."

"The fact remains she made a comment about someone's weight. She wouldn't have done that with any other disease. If she was battling cancer, she wouldn't attack that. But she attacked her weight."

The OAC says they would like to speak with Britt -- because they strongly believe "she could benefit from some expertise and knowledge about obesity and weight bias." 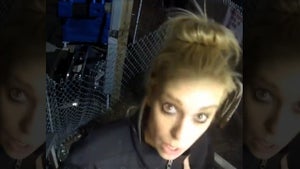 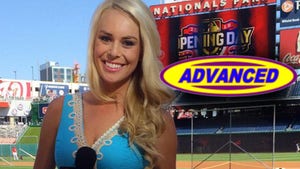