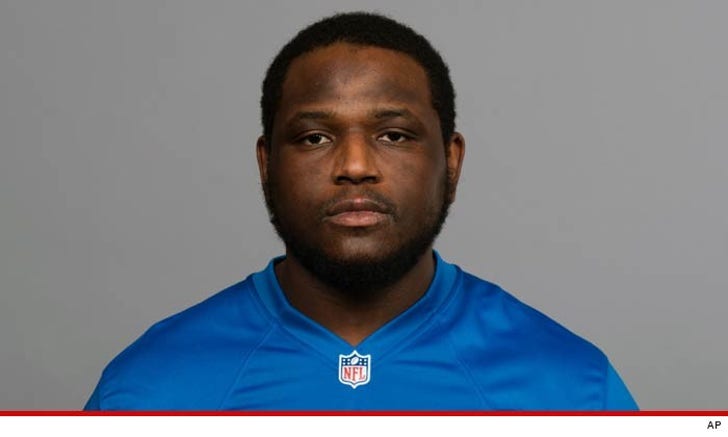 The Detroit Lions cut offensive lineman Rodney Austin on the heels of his arrest for assaulting a woman and a baby.

According to the police report ... Austin shoved Yvonne Gill-Sadler on April 5th around 2 AM during a dispute in her Charlotte, NC apartment -- and when she went down she was holding a female infant ... less than a year old.

The report also says Austin prevented Gill-Sadler from calling 911 by stealing her phone. The baby and Gill-Sadler were uninjured ... according to cops.

Austin was arrested on April 17 and booked for assault, larceny, child abuse and interfering with emergency communication.

Austin, a backup player for the Lions ... was cut from the team Tuesday morning. 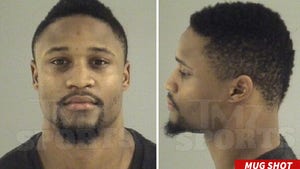