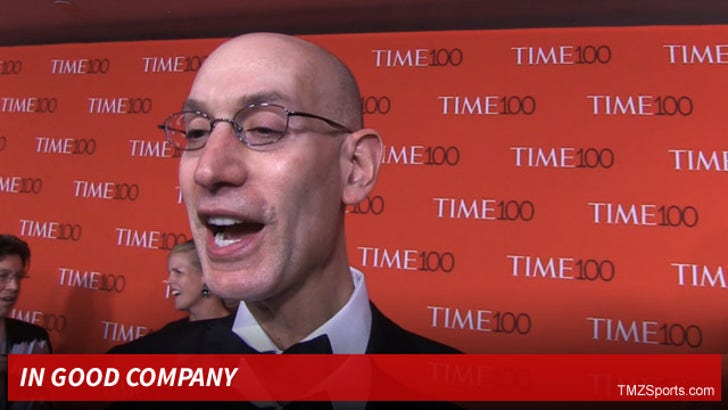 Charles Barkley has been called a lot of things ... a lot of which we can't publish here ... but now he can add "incredibly good looking guy" to the list ... thanks to NBA commish Adam Silver.

Silver -- who was honored as one of Time Magazine's 100 Most Influential People -- is also a proud follically challenged man ... so we asked him to pick the best bald head on the set of "Inside the NBA."

That's when Silver began to gush about Sir Chuck ... explaining that Barkley is more than just a guy with a GREAT bald head, he's also one of the best looking guys in the sport.

Eat your heart out, Shaq. 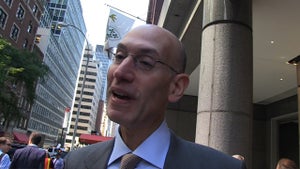 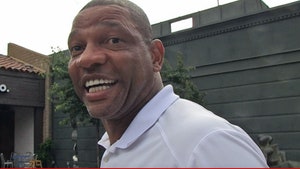 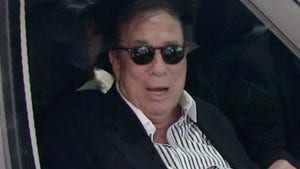 Donald Sterling -- Adam Silver and the NBA Are 'Incompetent'