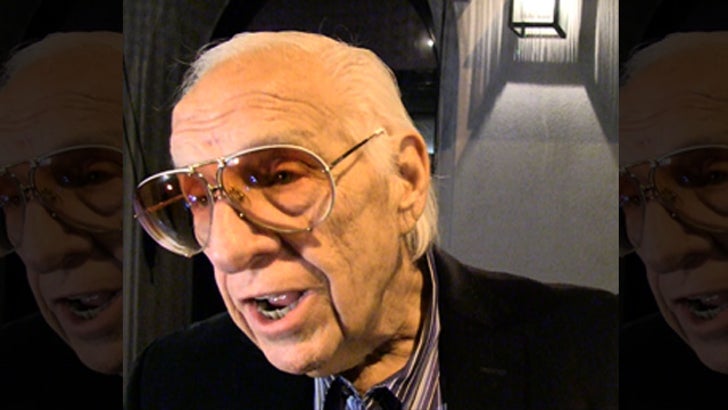 Heller and Suge's famous rivalry goes back decades ... to when Knight allegedly forced Heller's client Eazy-E to sign over the rights to Dr. Dre.

So Heller didn't pull any punches last night outside Craig's when we asked him about Suge's murder trial. He even compared Suge's arrest to O.J. Simpson's ... calling it "payback time."

As for the upcoming NWA movie, Heller's still angry he wasn't consulted, but says he'll be watching very closely ... with someone special. This is gonna get interesting ... 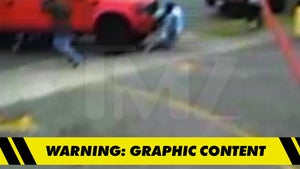