TMZ Sports has obtained the 911 call ... in which you can clearly hear WNBA star Brittney Griner and her fiancee Glory Johnson screaming at each other while brawling in their Arizona home.

The scene was chaotic ... as Glory's sister tried to tell the 911 operator that the two women were going after each other on April 22nd ... throwing plates and bowls across the house.

Props to the 911 operator -- who, despite the yelling and screaming on the other line, took control of the situation ... getting Glory's sister to step outside so she could get all the info responders needed.

Once cops arrived, both Brittney and Glory were arrested for domestic violence -- after each suffering minor injuries in the fight.

The two have issued a statement apologizing for their actions and explaining that they still plan on getting married next month.

1:37 PM PT -- TMZ Sports also obtained photos of the injuries sustained by both Griner and Johnson ... and another person who was in the house at the time of the attack.

You can see the injuries to the WNBA stars appear to be pretty minor -- but the friend suffered a nasty gash on the side of his neck. 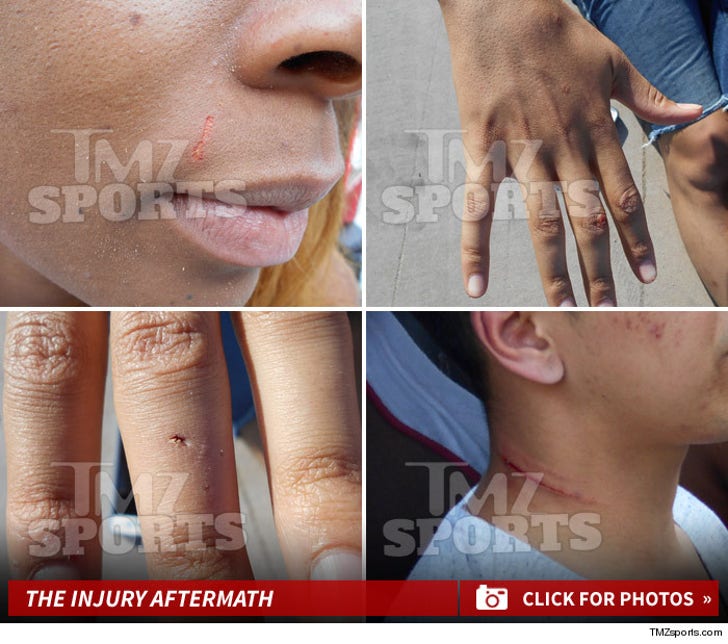 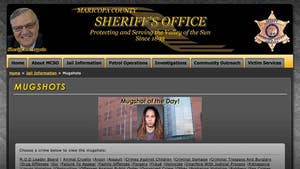 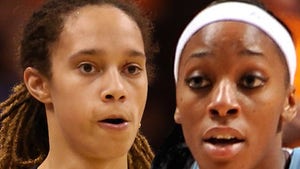