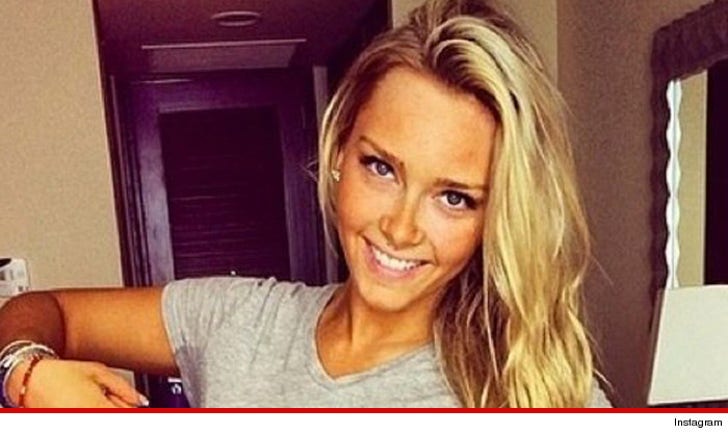 As we previously reported, Gronk is all BF/GF with Camille Kostek ... a former New England Patriots cheerleader, news anchor and model.

Now, Kostek is the "fresh face" for the Benrus Watch Company -- which says it hired Kostek because "she represents all of our standards; beauty, intelligence, and a commitment to excellence."

Weird, that last one is more of a Raiders thing ... 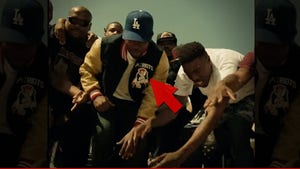 Patriots Star To Kendrick Lamar -- Join Us ... Be Our Ambassador 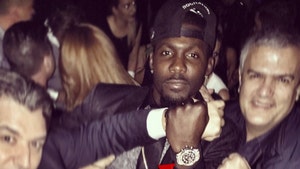 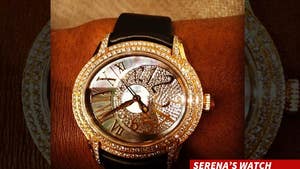