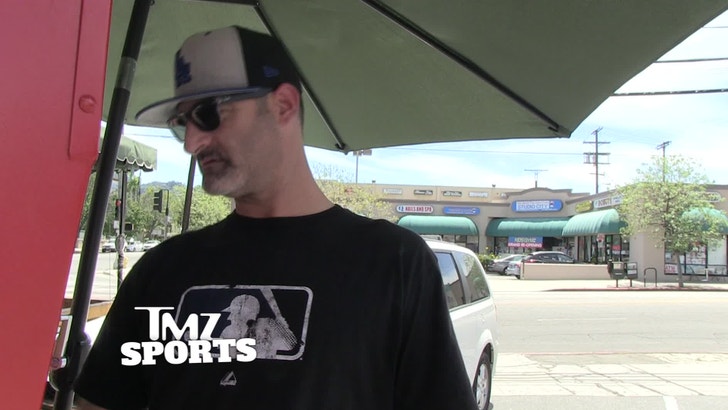 'Hangover' star Brody Stevens says the vendors and concession workers at Camden Yards are getting SCREWED ... and tells TMZ Sports the "empty stadium" solution is a total disaster.

As we previously reported ... the concession stand workers at Camden Yards are pissed -- because no fans, means no concessions ... which means no work. Which means no paycheck.

Which brings us to Brody -- who's not just a hilarious comic, but one of the most die-hard baseball fans in the country -- who used to work in a baseball stadium himself back in the day.

But Brody didn't just bitch about the problems ... he's got solutions.

Check out the clip. He's funny ... and he might just be right. 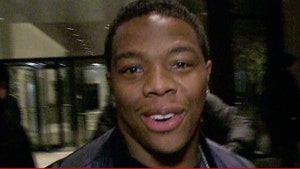