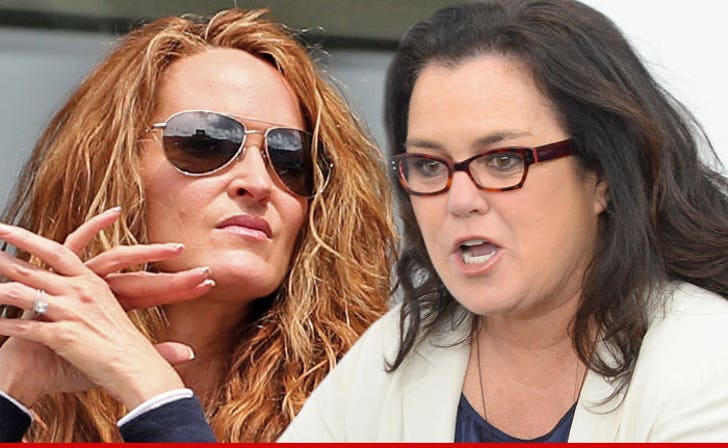 Rosie O'Donnell's estranged wife claims she wants custody because Rosie drinks too much, smokes too much and has a laissez-faire manner when it comes to raising kids. Rosie's reaction ... her wife's delusional.

As we previously reported, Michelle Rounds is seeking full custody of their 2-year-old daughter. We've learned Michelle claims in her divorce case Rosie drinks a bottle of wine nearly every night, regularly smokes weed and eats edibles, and it gets in the way of parenting.

Michelle acknowledges they have nannies, but a parent still needs to manage the help and she says Rosie is in her own world.

Michelle also claims Rosie has let their 19-year-old son throw parties where the kids all drink, which she believes is irresponsible.

As we reported, sources connected with Rosie tell TMZ Michelle is lashing out because she's pissed over the prenup she signed and is simply a gold digger who's making threats to get cash.

Michelle tells TMZ she was a millionaire before entering the marriage by investing well in the stock market adding, "I will walk away from every dime of Rosie's money if I get full custody."

Rosie's rep tells TMZ, "This is a distorted perception of Michelle's reality. It's sad in every way." 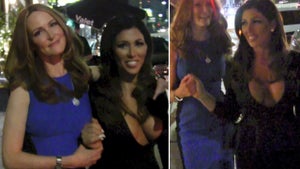