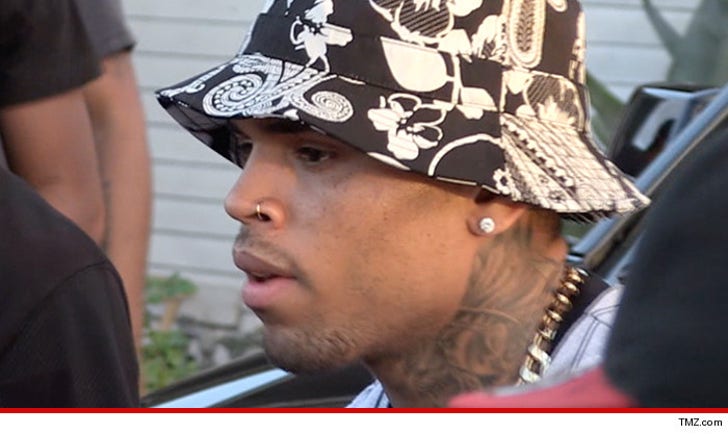 In the blink of an eye, Chris Brown ﻿is no longer wanted for battery.

Law enforcement sources tell TMZ ... the guy who accused Brown of punching him early Monday morning during a basketball game in Vegas called the cops on Tuesday and told them he wanted to drop the case. He did not explain why.

At that point it was a no-brainer ... cops closed the case.

Brown just settled a lawsuit over a previous fight during a pickup basketball game at an L.A. gym. 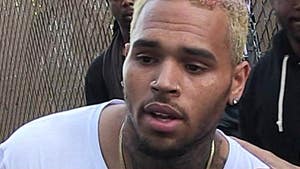 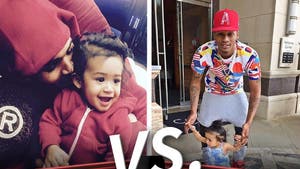 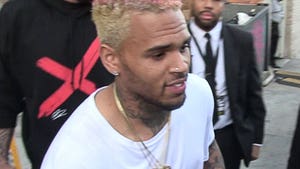