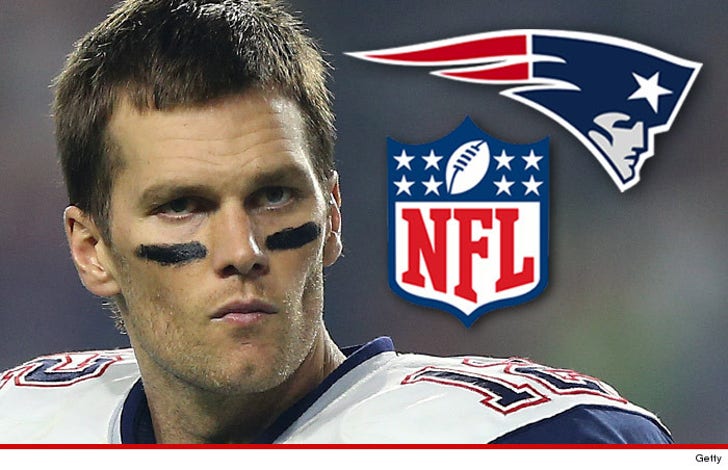 Tom Brady consciously cheated in the AFC Championship "Deflategate" game ... the game before the Super Bowl ... so says the guy charged with investigating the scandal.

The NFL just released the results of Ted Wells' investigation into Deflategate ... which says it is "more probable than not that New England Patriots personnel participated in violations of the NFL Playing Rules and were involved in a deliberate attempt to circumvent those rules."

The report also says, "We also have concluded that it is more probable than not that Tom Brady was at least generally aware of the inappropriate activities of [the locker room attendants] involving the release of air from Patriots game balls."

The report says ... when people began to get suspicious about the balls, the locker room guys began communicating with Brady by phone and text messages with "significantly increased frequency."

Investigators also say the men who deflated the footballs "received valuable items autographed by Tom Brady the week before the AFC Champsionship game."

As for Robert Kraft and Bill Belichick ... Wells says the investigation shows there was NO evidence to support theories that they were involved in Deflategate.

New England Patriots owner Robert Kraft issued a statement saying, "To say we are disappointed in its findings, which do not include any incontrovertible or hard evidence of deliberate deflation of footballs at the AFC Championship game, would be a gross understatement."

Kraft added, "We will accept the findings of the report and take the appropriate actions based on those findings as well as any discipline levied by the league.”

Back in January, Brady adamantly DENIED having any involvement in Deflategate 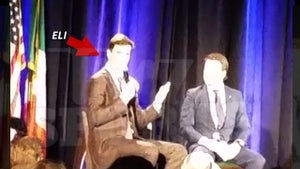 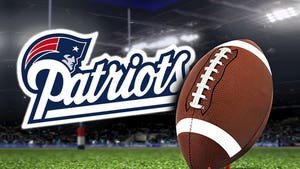