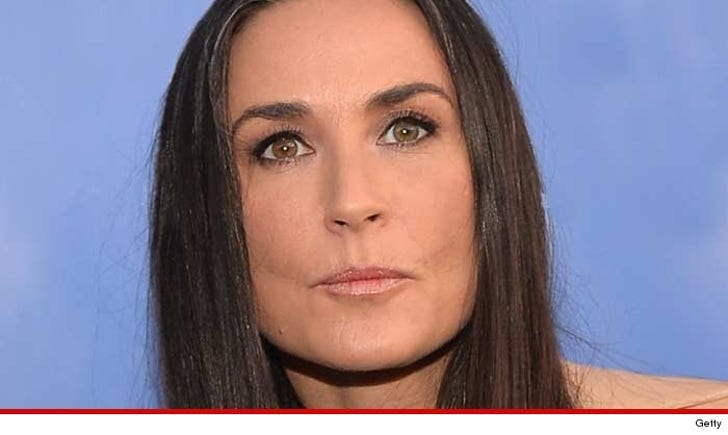 Demi Moore got hit with some seriously high-priced bad news -- as in $200 GRAND's worth -- when her assistants discovered a bunch of her expensive clothing was missing from a storage unit.

The heist went down at Demi's storage unit in North Hollywood. Law enforcement sources tell us a member of her team swung by the place on Monday and noticed there was more wide open space than there should be.

The burglars were discriminating -- jacking only high-end, and in some cases, irreplaceable, clothing items. We're told Demi is putting together an itemized list of her losses.

Oddly, there was no sign of forced entry into the unit -- the lock was intact -- sources close to Demi say she thinks someone at the storage facility is behind the hit.

Nailing the burglars will be difficult. We're told Demi's people say no one's been to the storage unit in 6 months -- so the theft could've gone down as far back as last year ... and surveillance video at the place doesn't go back that far. 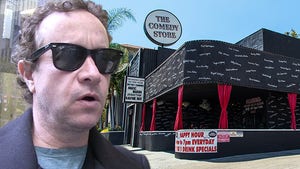 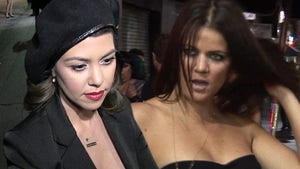