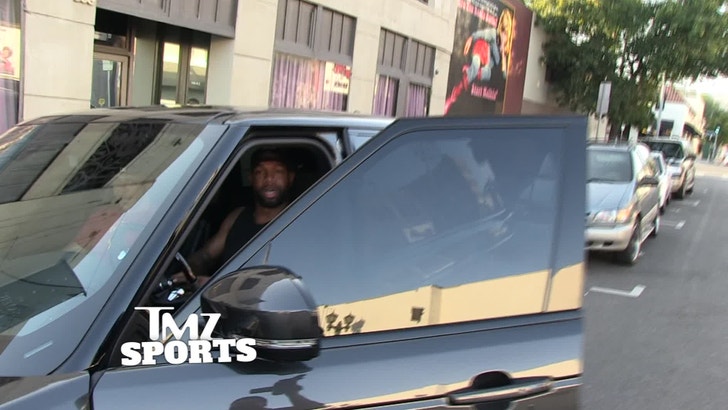 Tom Brady is finally getting some support from an NFL player who's NOT his teammate -- with Jacksonville Jaguars star Marcedes Lewis saying he hopes the league goes easy on "America's Child."

The tight end was cruisin' around Hollywood this weekend when he told he's personally rooting for Brady to play this season, despite rumors Brady could get suspended by the NFL for his role in Deflategate.

We also asked Lewis about the devastating injury to his newest teammate Donte Fowler -- the 1st round pick who blew out his ACL during practice last week.

Lewis is optimistic that Fowler will return to form ... but the fact is, knee injuries SUCK.