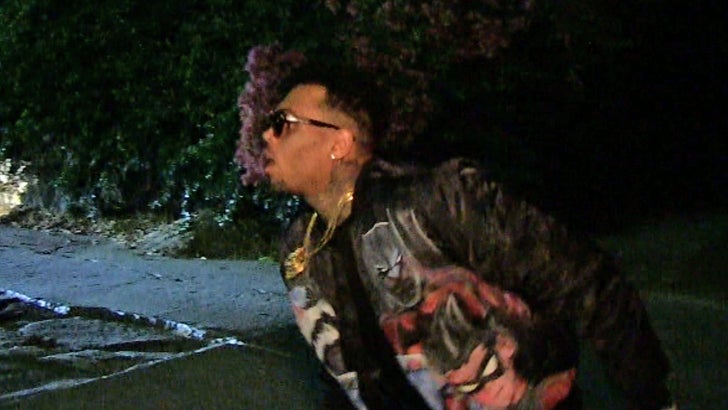 Chris Brown rolled up to a recording studio Monday night on one of the coolest forms of transportation we've seen in a long time, and then he paid homage to his junk.

We asked Chris about Amira Ayeb, the woman who broke into his house recently and spent more than 2 days alone, before he returned and found her naked in his bed.

Chris told our photog Ayeb was naked for a reason ... she wanted him bad.

As we reported, Chris will not press charges against Ayeb, presumably because she has issues.

BTW, his ride is called a Phunkee Duck ... it's like a hands-free Segway. 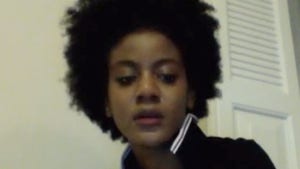 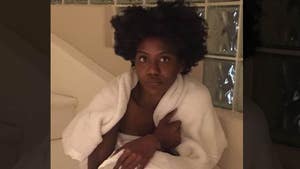 Chris Brown -- Who’s Been Sleeping In My Bed? A Random Naked Woman!