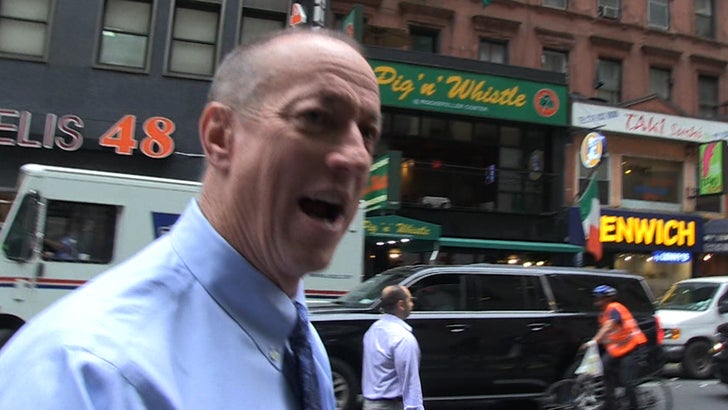 Fear not Bills fans ... your new owners will NOT double-cross you and move the team out of Buffalo ... so says legendary Bills QB Jim Kelly.

Of course, billionaire Terry Pegula promised the fans the team would stay put when he bought them in 2014 ... but with markets like L.A., Toronto and even London calling ... you never really know.

But Kelly's VERY confident that Pegula's a man of his word -- he's also pumped about the man Pegula brought in to coach the team ... telling TMZ Sports, "The Rex Ryan era is on the way!!!"

The video's cool -- Jim Kelly's the nicest guy in the world ... and explains why a guy with a cannon for an arm never EVER considered playing baseball. 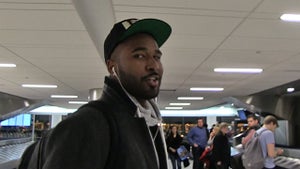 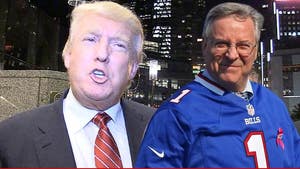 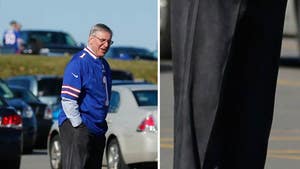