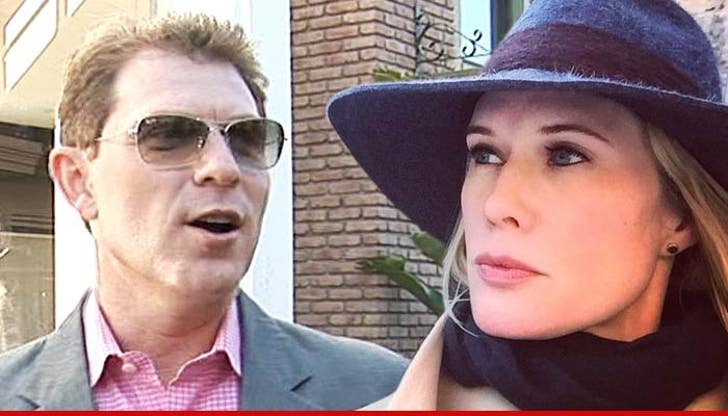 Bobby Flay's estranged wife says Bobby is so gross he gave her a racehorse as an anniversary gift and pocketed more than a hundred thousand dollars in purses.

Stephanie March claims in her divorce case Bobby bought her "Dad's Crazy" back in 2009 for their 4th wedding anniversary. Turns out the equine was a champ, raking in $130k in winnings.

Stephanie claims when it came to the horse Bobby was a hog, not only keeping the purse money but selling the horse for $60k and pilfering every penny.

As we previously reported, March and Flay have been at each other's throats in an ugly divorce battle that just gets uglier. She wants the prenup set aside, claiming it's grossly unfair.

As for the horse scratch, Flay admits he registered it in her name, but denies lining his own pockets with the winnings. 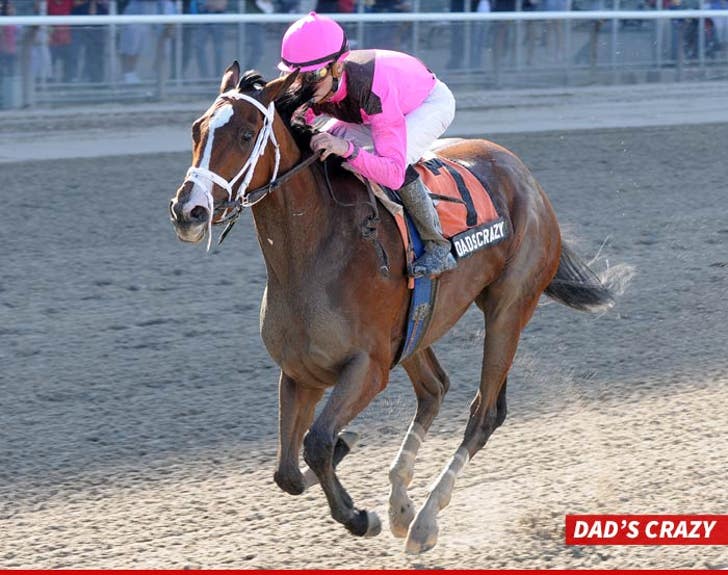