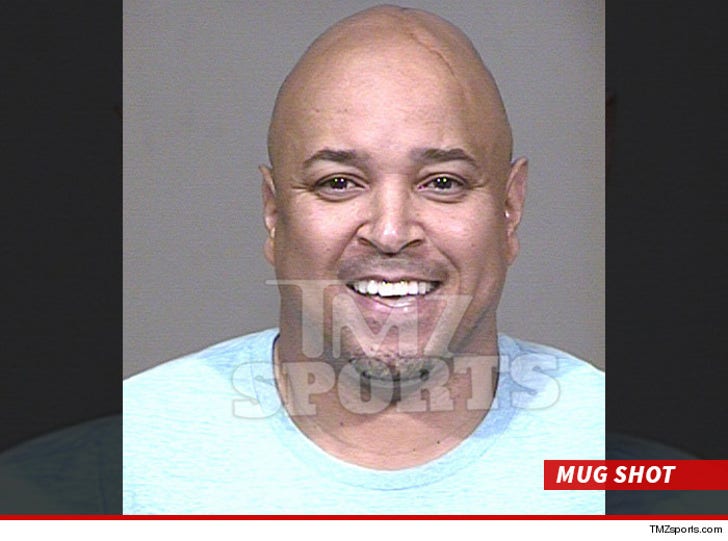 Ex-NBA player Chris Gatling -- a former All-Star -- was arrested in Scottsdale, AZ yesterday ... with cops saying he was the kingpin in a massive illegal credit card and I.D. theft scam.

TMZ Sports has learned ... one of Gatling's alleged victims is a woman he met on a dating website who owned a fitness studio -- who he allegedly screwed out of $90,000.

Once he got the numbers, he would take them to the fitness studio ... convinced the lady to run the cards for various dollar amounts (she believed they were legit) ... and asked her to front him 90% of the payment in cash.

Officials eventually caught on to the scheme ... and arrested Gatling for fraud, aggravated identity theft and forgery.

And get this ... he was busted while meeting with his probation officer -- stemming from a forgery and theft CONVICTION back in 2013 when he attempted to rent out a home he didn't own.

An attorney for Gatling tells us she's still gathering information on the case. 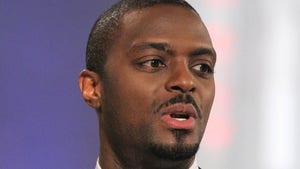 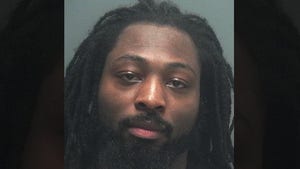 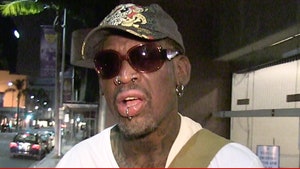