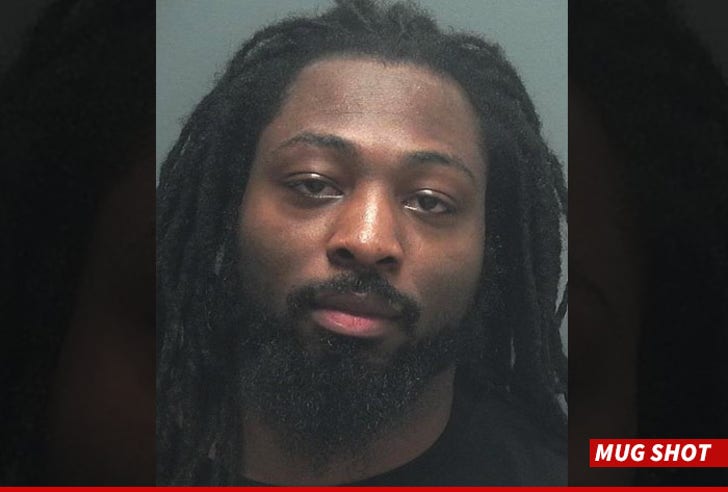 Former Baltimore Ravens running back Damien Berry -- who started for the Miami Hurricanes in 2010 -- was arrested this morning in Florida ... after allegedly bouncing more than $100k in bad checks.

TMZ Sports has confirmed ... the 25-year-old, who was part of the Ravens 2013 Super Bowl championship team, is currently locked up in Lee County jail on a warrant from Maryland.

We're told Berry is facing 1 count of bouncing a check over $100k and 1 count of unauthorized removal of property.

In other words, it seems like officials believe he bought something with bad checks ... and illegally took possession of the goods.

Berry recently came under fire in Baltimore ... after it was reported he sold his Super Bowl ring to an auction house ... reports that Berry initially denied.