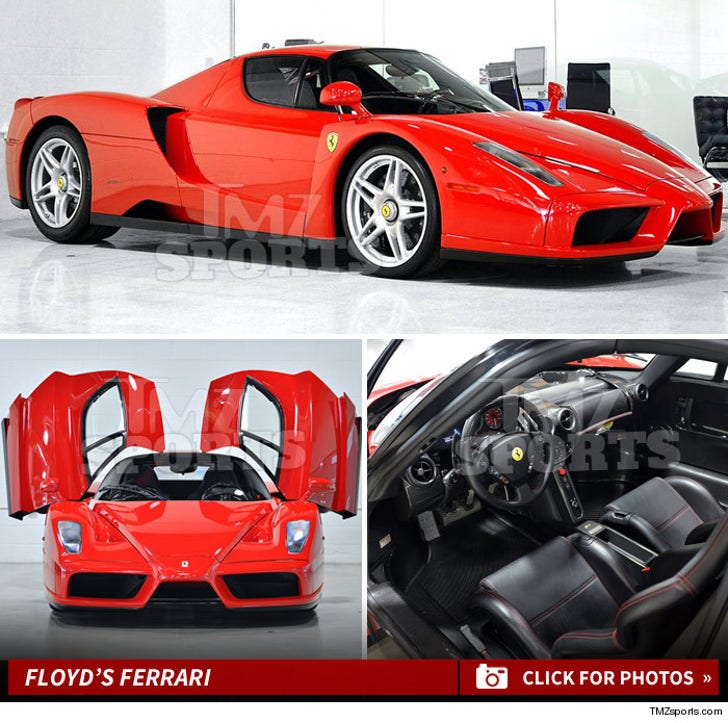 Floyd Mayweather is about to make even MORE money this year -- 'cause TMZ Sports has learned he's selling his ultra-rare Ferrari Enzo super car ... FOR $3.8 MILLION!!!

Mayweather only bought the car in January for $3.2 mil ... but after putting 194 miles on the whip, he decided it was time to swap it out for a brand new ride.

BTW -- the car's previous owner is the Shiekh of Abu Dhabi.

We spoke with Floyd's exotic car dealer, Obi Okeke -- owner of Fusion Luxury Motors in L.A. -- who tells us Mayweather made it clear he wants to move fast on the deal and wants to use the profits to buy TWO other insane vehicles.

Okeke says he's been sworn to secrecy about the other cars until Floyd takes possession of them -- but says, "They're extremely expensive and will shock everyone." 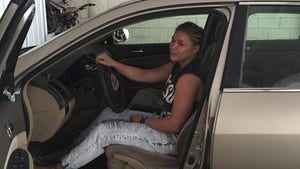 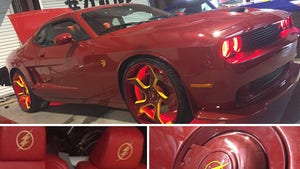 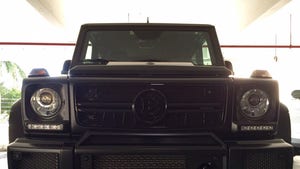