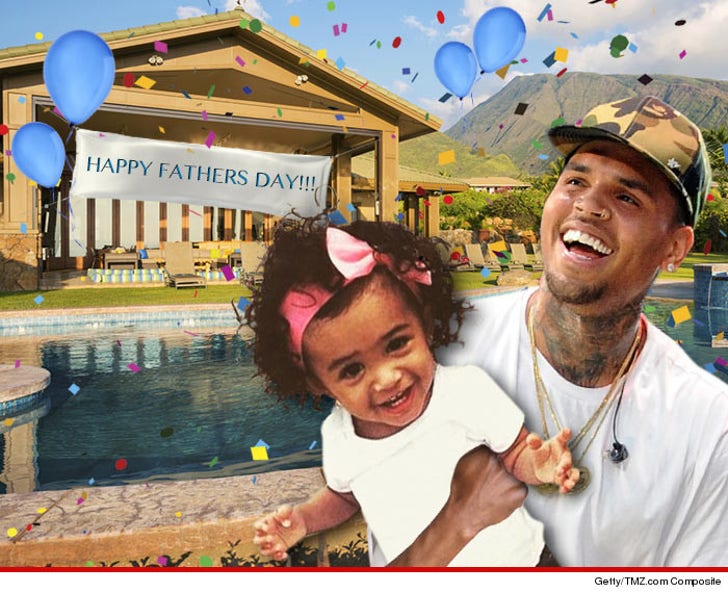 Chris Brown is throwing a party for himself, but the guest of honor will really be his 1-year-old girl, thanks to his baby mama.

Chris was supposed to do the ol' hand off Friday ... Royalty's been with him all week. He told Nia Guzman he desperately wanted to throw a party for Father's Day, and Nia agreed to extend the visit a few extra days to accommodate him.

So here's what's in store for Royalty ... tacos, enchiladas, and other fixins all catered by rapper T-Rell's mom, a bounce house, swimming and entertainment.

Chris has invited his pals who have kids. We're told Tyga may stop by with King Cairo.

As for why Nia -- who's in a bitter custody and child support fight with Chris -- decided to bend ... we're told she doesn't want to come off like a bitter mom. 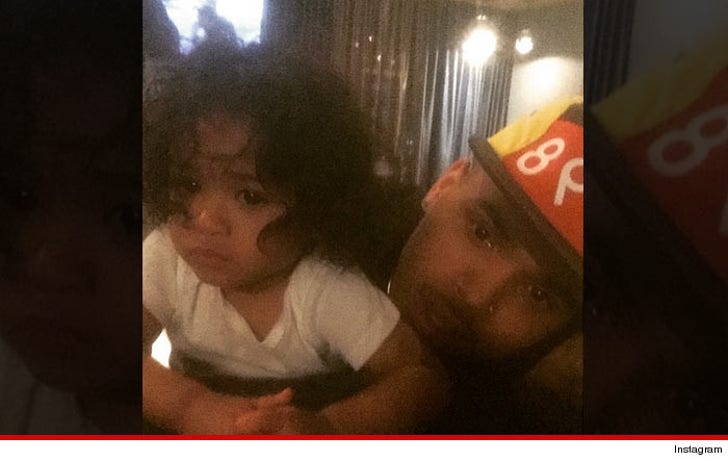 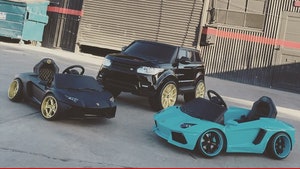 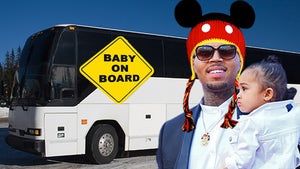 Chris Brown -- Back Off Groupies ... My Bus Is a No Ratchet Zone