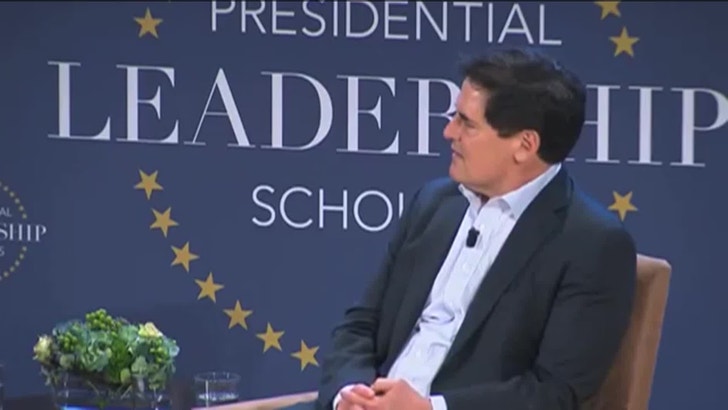 Mark Cuban says he's MOVING ON from the DeAndre Jordan drama ... saying he wants to focus on the future ... but he still doesn't wanna have to hear his name in public.

The Dallas Mavericks owner was speaking at the Presidential Leadership Scholars 2015 Graduation at S.M.U. ... when the M.C. brought up the Jordan scandal.

"Aw, you had to say his name," Cuban joked ... before explaining that he considers the matter over.

When asked to reflect on the drama, Cuban said ... "There's nothing you can do about it. You think for a second, 'Is there anything I can change?'"

"You think for another second, 'What have I learned so I can do it differently next time?' And then you move forward and say, What are our options?'"

Cuban said he's not worried about the Mavs -- "We have this big tall German who's pretty good and he's still around."

"I think we've got great leadership, a great team and we're gonna keep on moving forward." 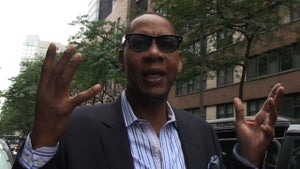 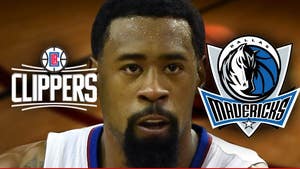 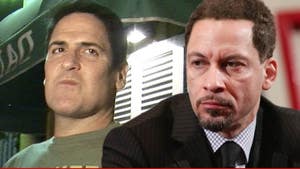